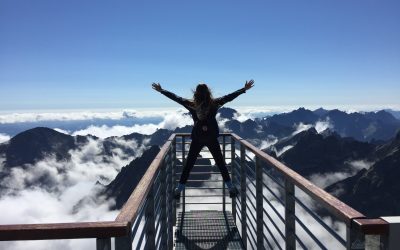 Victory over fear is far more than just the absence of anxiety and dread; it is confidence in God’s goodness towards us even in the midst of trying circumstances. Psalm 27:10 has long been a favorite verse of mine. "Though my father and mother [or husband!]... 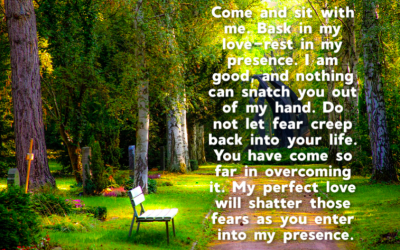 IS THIS REALLY A MESSAGE FROM GOD?

(Please read to the end. The intention of this post is not self-defense). From time to time on this blog, I write posts that are written from ”God's voice" as I imagine he would speak to my heart. I've had a few people unfollow and tell me that this is apostasy, and...

It seems silly that something so small could ignite such a fury, but that’s the nature of domestic violence. Molehills become mountains on a regular basis when you live with an abuser. 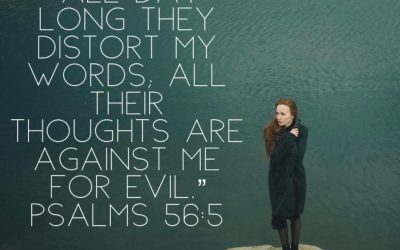 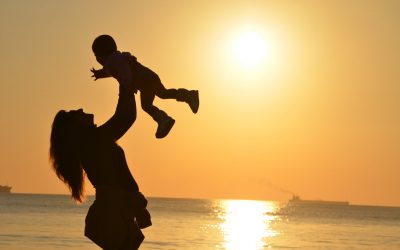 Faith for the Impossible

After working with victims of abuse for over twenty two years, one thing has become clear to me. Those with faith do so much better on the road to recovery than those without it. 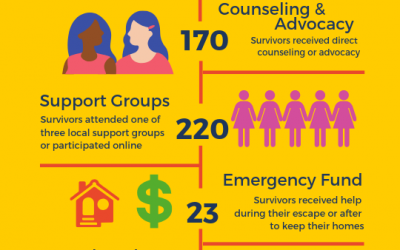 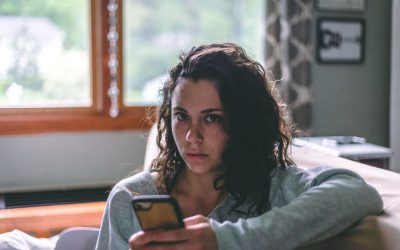 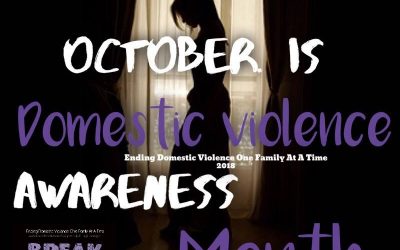