The Generational Impacts of Domestic Abuse: “I equated love with abuse!” 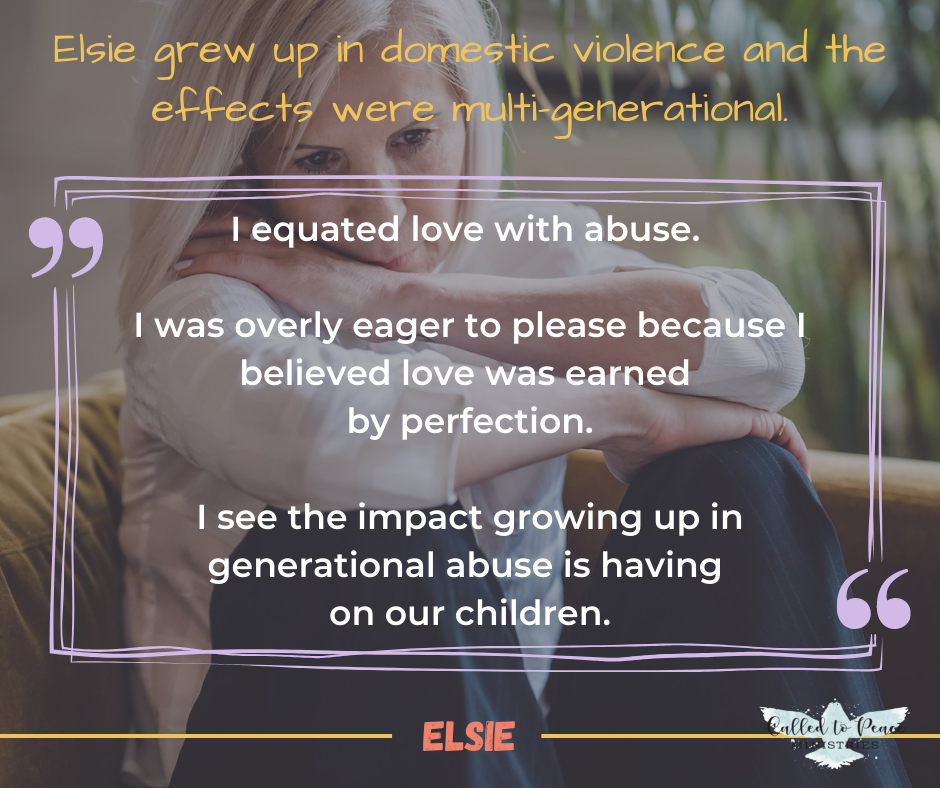 As told by Elise; written and introduction by Lauren Rose

Elsie grew up in a violent home.

She has seen first-hand, the far-reaching impacts of domestic abuse on multiple generations. It doesn’t just affect one family, but it trickles into each subsequent generation’s families after that, until the cycle is broken.

Elsie is a godly woman, a woman of prayer, who constantly speaks about the love of her heavenly father…

She is a truth-speaker. She is a cycle breaker.

She recalls her father as angry and mean and struggling with PTS from WWII. She stated with deep sorrow and certainty, “My dad hated my guts and treated me like garbage until he found redemption in Jesus at the end of his life.” Her mother expressed how much her dad adored and loved her throughout her childhood, but his actions didn’t reflect that.

Her mother’s denying and hiding of her father’s abuse caused just as much harm as the abuse itself.

Click here for more information on the generational impacts of abuse.

I equated love with abuse – being beaten, belittled, ignored, and told I was worthless was my normal.

My family didn’t have interpersonal relationships or connections with one another. My dad pretty much ignored me most of the time. It seemed normal to me when he ignored me.

The only thing I remember my dad ever doing with me was helping me learn to swim and it was a scary experience. He told me to swim or drown. I can’t recall doing anything with him other than that.

He did, however, give me negative attention when I didn’t meet his standard of perfection. Then he would beat me like an animal.

Later, this would profoundly affect me, as receiving physical beatings for my failures became my way of dealing with and coping with the shame I experienced.

My mother was also abusive. She despised my straight hair and wanted it to be curly and beautiful like hers. My hair was a shame to her. Every day as she would curl my hair, she would beat me on the head with a comb and tell me how ugly my hair was. I internalized the message that beauty was demanded to be accepted.

The beatings continued until I ran away from home with my first husband at the age of 18. I thought I was finally free, but I was so desperate for the love that I never received in my home that I destroyed my first marriage.

Upon meeting my second and current husband, there were no obvious red flags. His demand for perfection felt like “home” – it was my normal. He demanded perfection of me in every task I completed for him, down to how I folded his t-shirts. He always made hurtful remarks if I didn’t do things the way he wanted. He called me an idiot or stupid on a regular basis. At first I’d apologize.

After all, this seemed appropriate since it was the message I’d internalized and I told myself: I’m always at fault.

I was also overly eager to please because I believed love was earned by perfection. I was desperate for love.

He began to say things that were manipulative and pointedly painful. He told me, “If you ever get fat, I’ll leave you.” I had always struggled with weight, but I was a good weight at the time. I just didn’t have a “perfect body”. Of course, I didn’t see this as an unkind thing to say because I believed I had to be beautiful to be loved, as taught by my mother.

My husband often ignored me. He would continuously take off and avoid me. At first, I didn’t know how to respond to this – isn’t this just what family does? But something about it felt empty and incredibly painful.

The worst of the impacts of my childhood abuse was – DEEP BREATH — what I did to cope with shame.

When I was made to feel guilty or belittled, I would externally act out how I internally dealt with shame in my childhood. I would beat myself in front of my family. I would pound my fist on my chest and my head and say out loud, “I’m garbage; I deserve this.” Growing up, receiving physical beatings for my failures, I internalized the shame my parents heaped upon me. I didn’t know a healthy way to respond.

My journey to healing began when, almost 30 years ago, a dear friend called me after having been at my home and said, “Your husband should never be allowed to speak to you like that,” and my eyes were opened.  Before that I didn’t have a clue that how my husband treated me was not ok.

Later when I found Called to Peace Ministries (CTPM) my healing and understanding of abuse grew exponentially.

I found CTPM through Joy Forrest’s book: “Called to Peace.”

The “Called to Peace” book taught me to rely on God and His word to clearly see His heart towards me as His precious daughter, made in His image.

For the first time truly I saw the abuse I endured in my marriage and my childhood for what it was. I finally had peace where I once felt I was crazy.

‬‬Understanding God’s heart gave me the strength to stand up to what was wrong. To make decisions, not based on feelings, but on what was most necessary. Especially how to live from day to day and deal with the continued abuse. I have chosen to stay in my marriage and CTPM’s support has helped me in this choice. They have helped me understand my worth and my identity in Christ.

I prayed with my dad in the hospital three months before his death to receive Christ as his Savior. At the end of his life I and everyone else saw a changed man. The nurses were astounded at this man who had once been nasty, complaining at everything they did, cheerful, grateful, and talking of Jesus. From the day he received Christ, when I would walk into his hospital room, his face would light up, and he would call me his sweet child, something I had never heard before.

The healing is still slow for my family. I see the impact growing up in generational abuse is having on our children.

In my life, CTPM was able to specifically do what God’s word says: “Every valley and ravine shall be filled up, and every mountain and hill shall be leveled; and the crooked places shall be made straight, and the rough roads shall be made smooth.” Luke‬ 3:5‬ AMPC‬‬‬‬

To a woman who finds herself in domestic abuse: Throw yourself on the Lord God Almighty, and he will be your greatest advocate. He will guide you into all truth as he did for Joy; follow those who follow Him. Every situation is so unique that no one cookie-cutter path is best for you. God will direct the way you should go to draw you to Him and protect your children. Seek Him first. (Prov. 3:5) 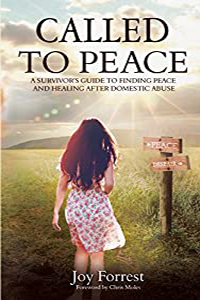 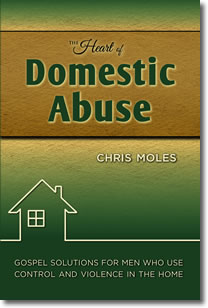 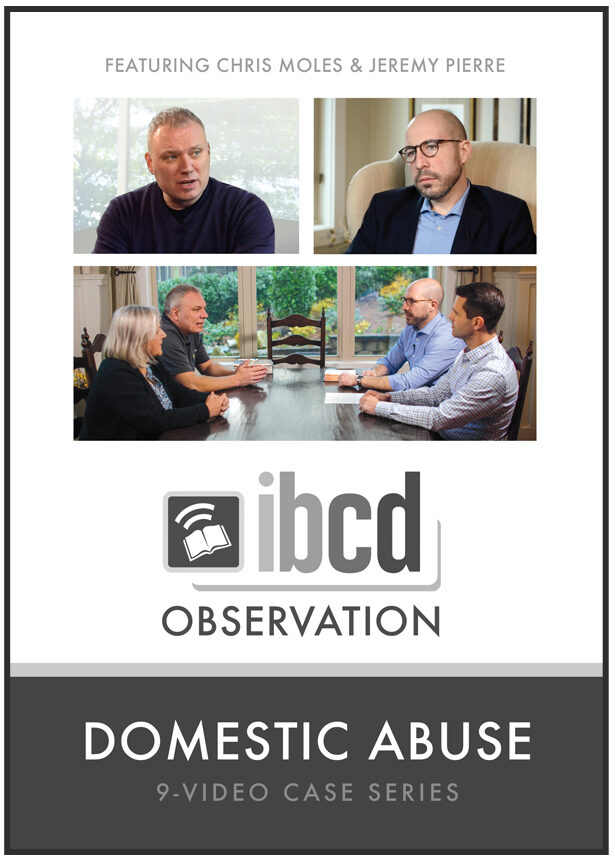 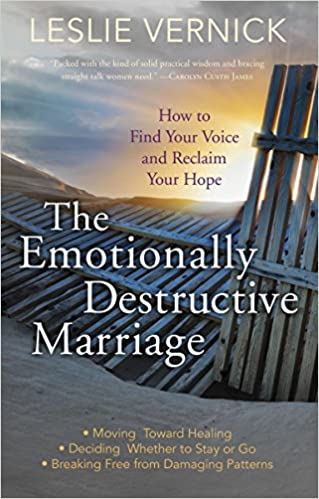 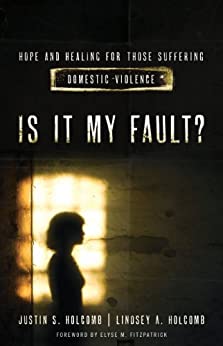 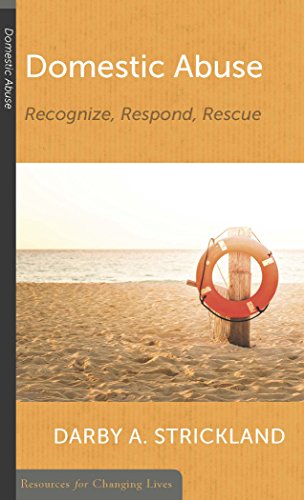 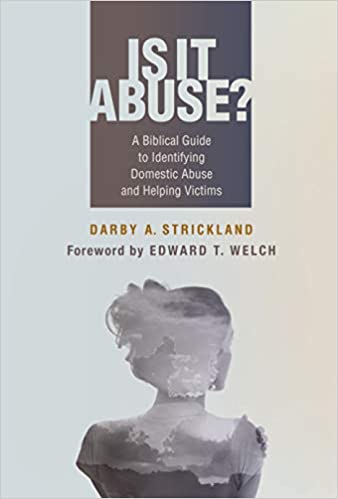 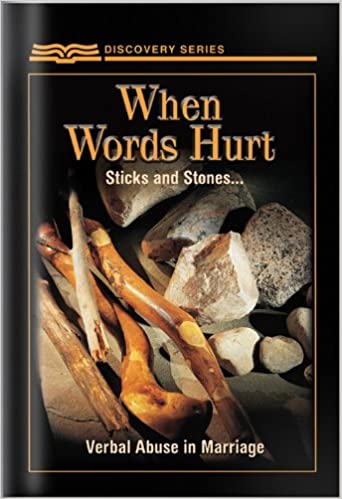 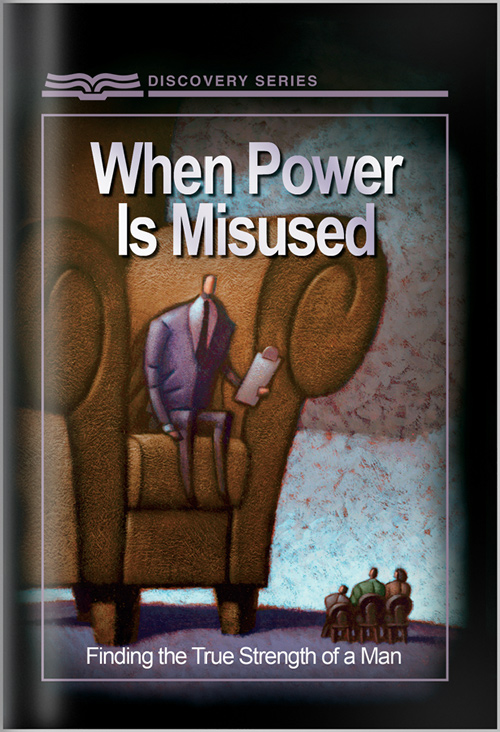