Learn the story behind Called to Peace Ministries. Whether you are in an abusive relationship yourself, or desire to help someone else who is suffering from domestic abuse, Joy Forrest offers hope, inspiration, and biblical guidance in her book, Called to Peace. Order the Book 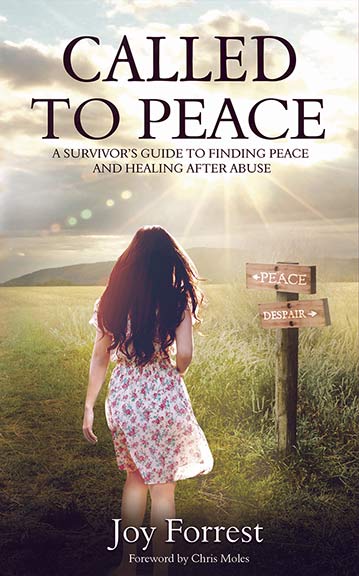 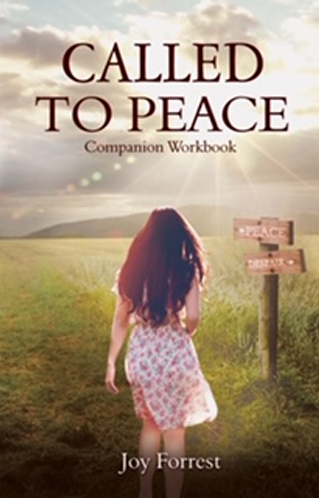 If you or someone you love is in, or has been in an abusive relationship, this companion study to Called To Peace: A Survivor’s Guide to Finding Peace and Healing After Domestic Abuse is the perfect resource. The workbook is a gospel-based support group curriculum specifically for domestic violence survivors and has been powerful and life changing for many women.

Called to Peace offers hope, inspiration, and biblical guidance for those who need it.


What to Look For

Insights to help recognize the signs of an abusive relationship,

Joy Forrest is the executive director of Called to Peace Ministries. She has been an advocate for victims of domestic violence since 1997 and holds an M.A. in Biblical Counseling from Southeastern Baptist Theological Seminary. She held the position of Community Educator for Safe Space Domestic Violence Services in Louisburg, NC from 2000-2001, and has served as a biblical counselor in church settings since 2005. Her own experiences as a survivor of domestic abuse, along with her involvement with Safe Space and church counseling, caused her to see a major need for churches to become better equipped to help families affected by DV. In January 2015, she helped establish Called to Peace to promote domestic violence awareness, particularly within the faith community. Joy is a Certified Advocate with the NC Coalition Against Domestic Violence . 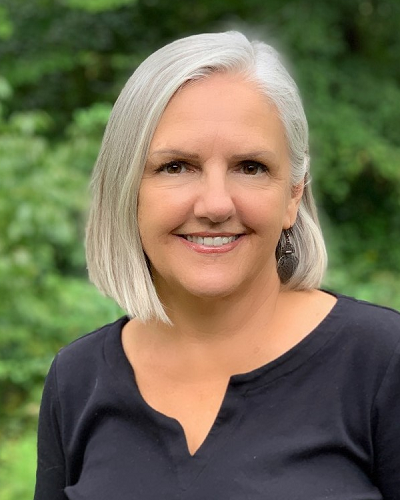 Join our email list to receive education information, stories of healing and interviews from experts.