SACRED COWS IN THE CHURCH: When Churches Elevate Marriage Over Lives 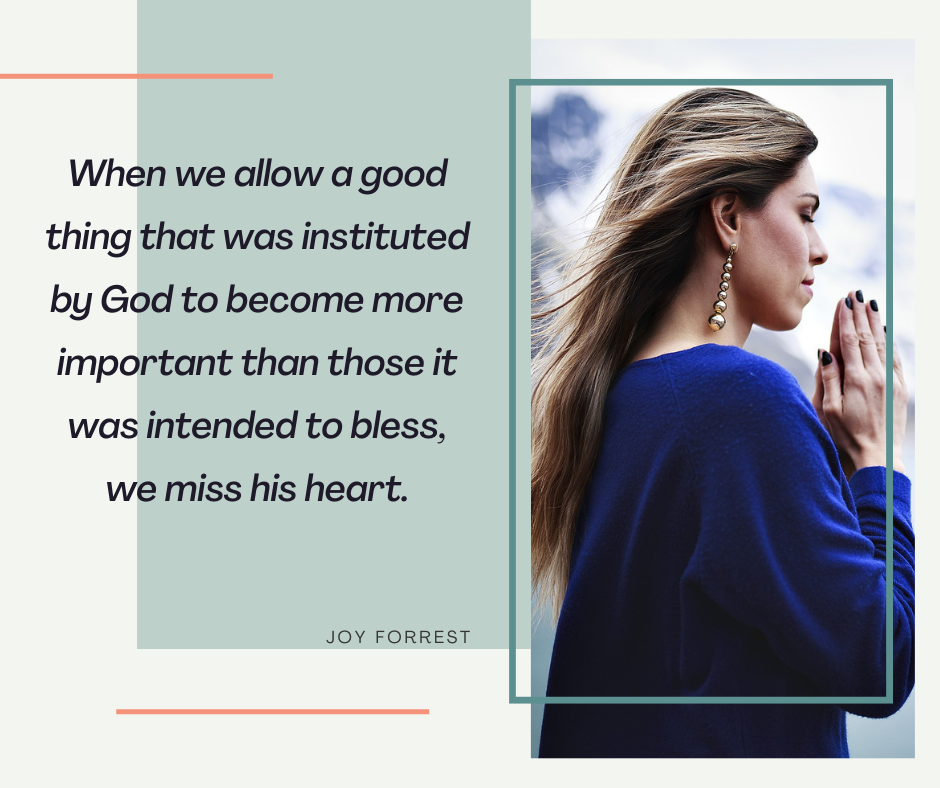 This blog post was originally published Nov. 2016, since that time things have improved significantly in our churches. However, there is not a week that goes by in our ministry when we don’t hear a story of someone who is still struggling to get their church to understand the oppression that is happening in their home. Therefore, we decided to repost this blog, while acknowledging the churches that are changing this dynamic. We are so grateful for these churches and believe that in the next to 10 to 15 years that the churches who miss it will be in the minority. -Joy Forrest

In 2016, our ministry hosted its first conference on domestic abuse in the church. We promoted it to pastors, ministry leaders, and counselors, but the majority of participants turned out to be victims of abuse. As attendees introduced themselves, I heard an all too familiar story. Several mentioned surviving abuse only to find themselves being hurt again by their churches.

One dear lady said she left the church altogether after she reported the abuse and separated from her abuser. Her husband was in leadership at the church, and the other leaders believed his story over hers– even when she provided proof and got a protective order. When she mustered up enough courage to reach out for help, she received blame. According to the church, she was desecrating the holy institution of marriage by separating from her husband, and there was no way she could convince them otherwise. She has not set foot in a church since then. She gets sermons online and, on the radio, but she is afraid to trust Christians in a community setting again. There were other participants with similar stories, but most moved to other churches rather than leaving the church altogether. I can’t tell you how many times I have heard this story over my years as an advocate.

Why do churches so often seem to honor institutions over people?

Apparently, it’s common theme among religious people. Jesus regularly offended the religious leaders’ understanding of the Sabbath. In their eyes, He was constantly violating it, but Jesus responded with “The Sabbath was made for man, not man for the Sabbath.” In other words, when God ordains something, it is out of love for his people, but too often we get religious and elevate the institutions above the ones they are intended to bless. Even in ancient Israel this was a problem.

Say to the people of Israel, ‘This is what the Sovereign LORD says: I am about to desecrate my sanctuary—the stronghold in which you take pride, the delight of your eyes, the object of your affection. The sons and daughters you left behind will fall by the sword.’ Ez. 24:21

It’s interesting to me that when God allowed Israel to suffer consequences for their sin, He even destroyed His own sanctuary. The very thing He had set up as holy and valuable would become completely desecrated. As a parent, I know how difficult disciplining my children can be—sometimes it hurts me as much as it does them. This had to be the case for God. He could no longer sit by and watch their self-destructive course, and the only remedy was severe consequences, because all the warnings in the world had not even fazed them.

They had turned his sacred sanctuary into an object of idolatry, and as a result he even allowed it to be destroyed. He cares far more about our devotion than any institution. The modern church certainly seems to have their own set of idols, and marriage seems to be at the top of the list.

When we allow a good thing that was instituted by God become more important than those it was intended to bless, we miss his heart. It reminds me of the sacred cows in India. People die of starvation daily while they walk around unfettered and unused as a source of food.

In the modern church, marriage has become like the Sabbath was for the religious leaders of Jesus’ day. Yes, marriage is a wonderful thing, but when one partner chooses to break the covenant, it can become a source of harm rather than blessing. I’m not saying we shouldn’t try to save failing marriages, but when that is not possible, we must never condemn someone for leaving a harmful situation.

God cares far more about people than institutions—even those he established. Legalism cares more about the institutions, even when people are perishing in the midst.

My heart grieves for the scores of victims who have come through our ministry after being rejected by their churches. Since they have not been honored above their marriages, many have walked away from another institution (the church) that should be speaking life into their wounded souls.