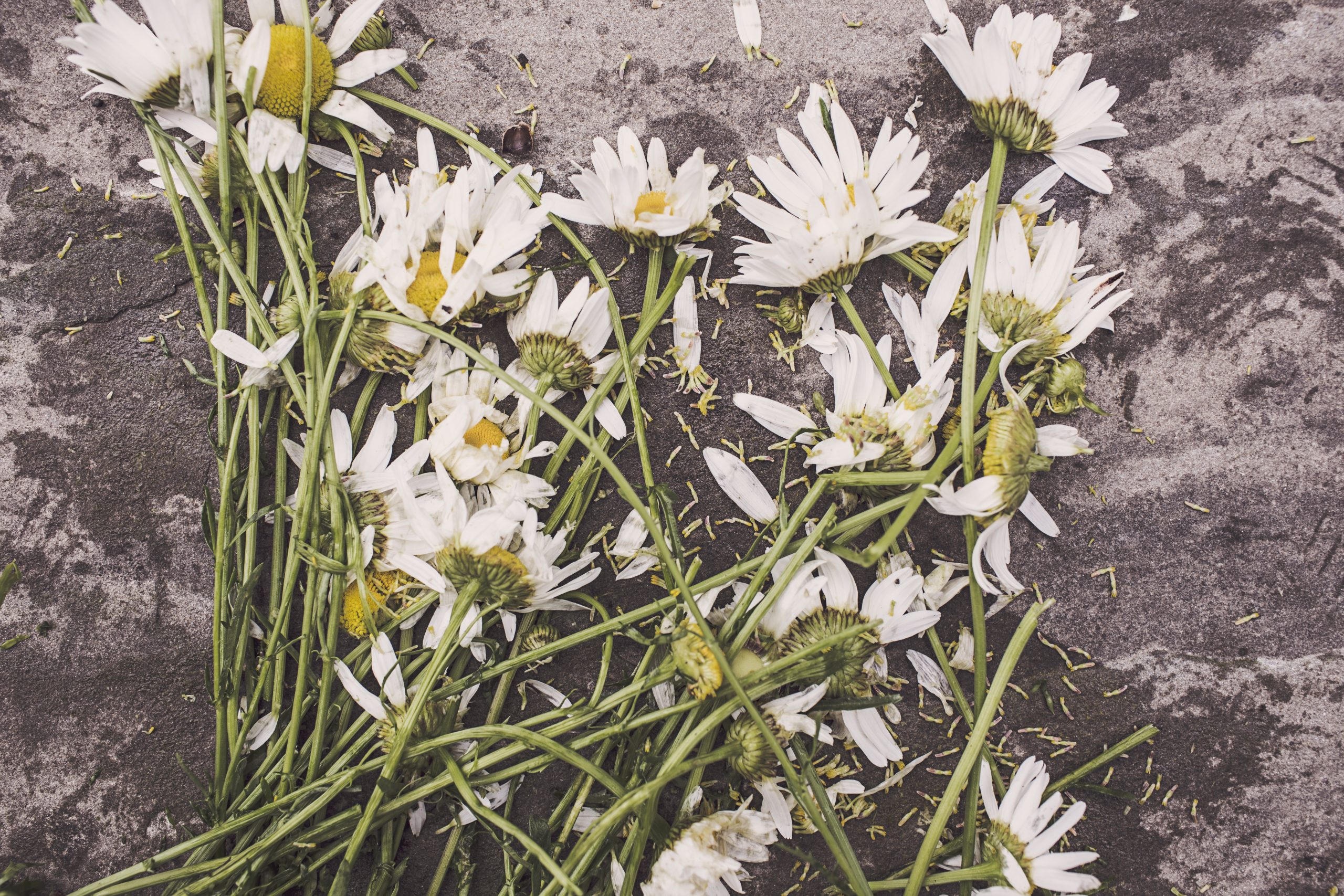 A few weeks ago I posted a simple question to survivors of domestic violence in a few online forums. The question was, ” Could you share examples of bad counsel you’ve received from churches and counselors?” In less than an hour I had over 50 responses. Below are just some the answers I received.

I wish I could say that counsel like this is the exception, but in my 20 years of working with Christian victims of domestic abuse it has been the rule. Victims are dismissed, told to minimize the severity of what happened, or to try to change their abusers’ behavior by placating them. But it doesn’t work! One dear lady wrote the following:

Honestly, I think the most damaging thing is that pastors place ALL the responsibility on the wife’s shoulders to do things to “change him.” It never works. What’s really needed is swift and strong action against him- if just one person had looked at my ex and said “You are NOT going to treat her this way or there will be consequences” and then did exactly that—he wouldn’t have continued, then and now. His arrogance was fed in my former church—he still attends because it’s safe for him. He’s still abusive, and unrepentant.

This statement is loaded with truth. Studies show that abusers do not spontaneously change without strong intervention. In fact, every survivor I’ve ever met told me that the more they tried to appease their abusers, the worse things got. I know it was true for me when I was in it. The few times I’ve seen lasting reconciliation after domestic abuse, there was a long period of separation with lots of individual counseling and accountability for the abuser. Counsel that puts the burden of change on the victim not only kills any chance of overcoming abuse, but it could also get someone killed. At an advocacy training I attended this past summer, one of the other advocates shared a story that happened in her hometown. A local pastor told a victim in his congregation that she had to reconcile with her abusive husband, and shortly after her return her husband killed her. Why are counselors and pastors willing to take such risks with their counsel?

I have to conclude that most just lack the knowledge to provide effective intervention, because they operate under several faulty assumptions. 1) They believe that abuse is provoked or that it’s just the result of heated tempers on the part of both parties– rather than a pattern of coercive control on the part of the abusive partner. 2) They believe domestic violence is a marital problem– rather than the responsibility of the one choosing the violence. 3) They don’t consider a destructive relationship abusive unless there is physical abuse– even though domestic violence experts have identified a pattern of “nonphysical” behaviors that can clearly indicate lethality. None of these flawed conclusions are grounded in truth or empirical evidence, but are unfounded notions based on outward appearances.

The truth is that abusive people usually have two personas– one that is seen in public and another that is only seen in private. Abusers are very often charming and likable to outsiders, but cruel and demanding at home. Sadly they are able to instill so much fear in their victims that they help hide the truth. In fact, often they hide it so well that when they come forward people automatically doubt their stories. It is difficult to discern the truth without specific training in the dynamics of abuse.

Victims may also fear telling the truth about what goes on at home to their religious leaders because of their beliefs. Many times pastors and Christian counselors make marriage the priority in their counseling, rather than the safety and welfare of victims and their children. It seems the modern church has learned to elevate marriage over people, even as the religious leaders in Jesus’ time elevated the Sabbath. In our zeal we forget that marriage was made for people and not people for marriage, as Jesus reminded the Pharisees about the Sabbath (Mk. 2:27).

Recently I heard an ultimate example of such religious zeal when I spoke to a dear woman who fled to a local shelter for safety after her husband brutally attacked her. The shelter did a lethality assessment, and she was told the chances of her husband killing her was very high. Less than six months out, her church is telling her that she must reconcile with her husband, even though there have been no signs of true repentance or heart change. They’re focusing their counsel with her on how to stop provoking him.  Anyone who understands the dynamics of domestic abuse understands that domestic abuse is an oppression problem– it is not provoked. I’ve tried to help this dear woman know that the counseling she is receiving from her church does not reflect God’s heart, but she continues to follow it. All I can do is pray that she will break free before their foolish and deadly counsel does irreparable harm.*

Won’t you join me in prayer for her and the thousands of victims who receive this sort of counsel each year? Better yet, join me in raising your voices to help increase awareness by sharing this post.

* Update February 2020:The situation finally became more intolerable for this woman and a serious crisis ended up leading her to separate from her husband again. She has moved to another church that has a better grasp on domestic abuse, and seems to be well on her way to healing.