When Evil Seems to Triumph 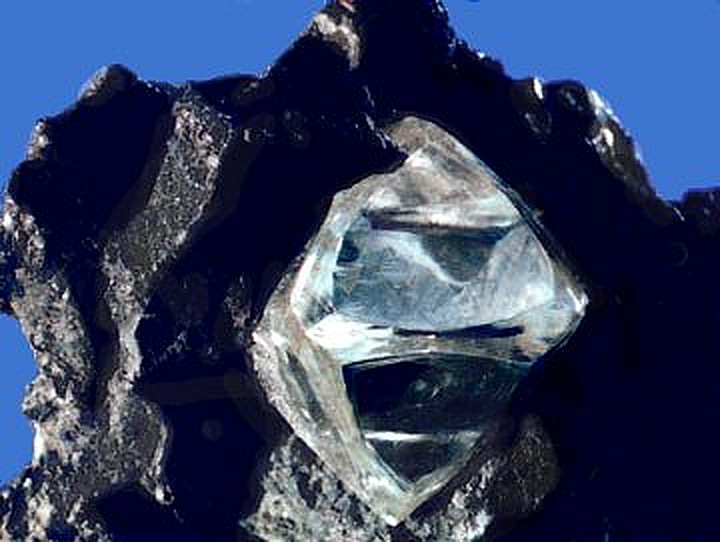 For by now I could have stretched out my hand and struck you and your people with a plague that would have wiped you off the earth. But I have raised you up for this very purpose, that I might show you my power and that my name might be proclaimed in all the earth. (Ex. 9:15-16)

These words to pharaoh in the story of the exodus show that even when evil seems strong, God can use it for his purposes. It’s interesting that in the very beginning the Egyptian magicians could perform the same signs as Moses and Aaron, but it did not take long for that to change as Moses’ signs began to overpower the magicians’. Even so, pharaoh refused to soften his heart. He continued to set himself up as god, and refused to bow to the one true God. As the plagues increased in intensity, he began to feign repentance, but as soon as the plague reversed he backed out of his promise to let the children of Israel go. After living with abuse for 23 years, I recognized that dynamic very well.

Two things are noteworthy here. As God stated above, he could have wiped out the entire nation and delivered his people, but he did not. Just like there were times I really wished God would have just removed my abuser entirely from my life, but he did not. Second, Moses relays the message to pharaoh that he was sovereign over nothing, instead he was merely raised up to show God’s power and might. Pharaoh was doing everything in his power to hang onto control, and God was using his pathetic efforts to reveal his own. This is what I had to learn as I continued to struggle for my freedom those years ago. I was the one giving my abuser power by continuing to fear him more than God. Once I let go and put things in his hands, I realized that God had used the struggles for my good.

During the final plagues, we see that many of the Egyptians feared God, and heeded Moses’ warnings. Others did not. Even in judgment, God showed mercy to those honored him. By the time the Israelites left, they were loaded down with riches given to them by the Egyptians. God actually used pharaoh’s hardness of heart to reveal his power and goodness. It’s interesting that when God called Moses and Aaron to lead the people out of Egypt, it did not happen quickly or easily. Instead they faced many obstacles; even counterfeit miracles by the Egyptians. Just because they were called did not mean an end to struggles. In fact, it seemed to increase them.

Many times, we believe that just because God has called us to do something, he is going to pave the way, and make it smooth sailing for us. Instead we often face greater trials. However, he uses these difficulties so that his power and his name “might be proclaimed in all the earth.” God did not just reach the hearts of the Israelites with these displays. Many Egyptians came to honor him as well. If he had just wiped the nation out, that would not have happened. If he had wiped out my abuser, I would never know Him like I do now. God always has redemptive purposes in mind, especially when it seems that evil is strong. He uses bad things for his good purposes, and to cause people to come to know him. There is nothing more precious in this life.

“What is more, I consider everything a loss because of the surpassing worth of knowing Christ Jesus my Lord, for whose sake I have lost all things. I consider them garbage, that I may gain Christ” (Ph. 3:8).

Lord, help me to never become discouraged when bad things happen, and never to lose hope when evil seems to triumph over good. Remind me that your redemptive purposes are always being accomplished even in the midst of suffering and evil. You will show your goodness to those who choose to seek you, and you work all things together for good for those who love you. I am so blessed to be your child. Amen