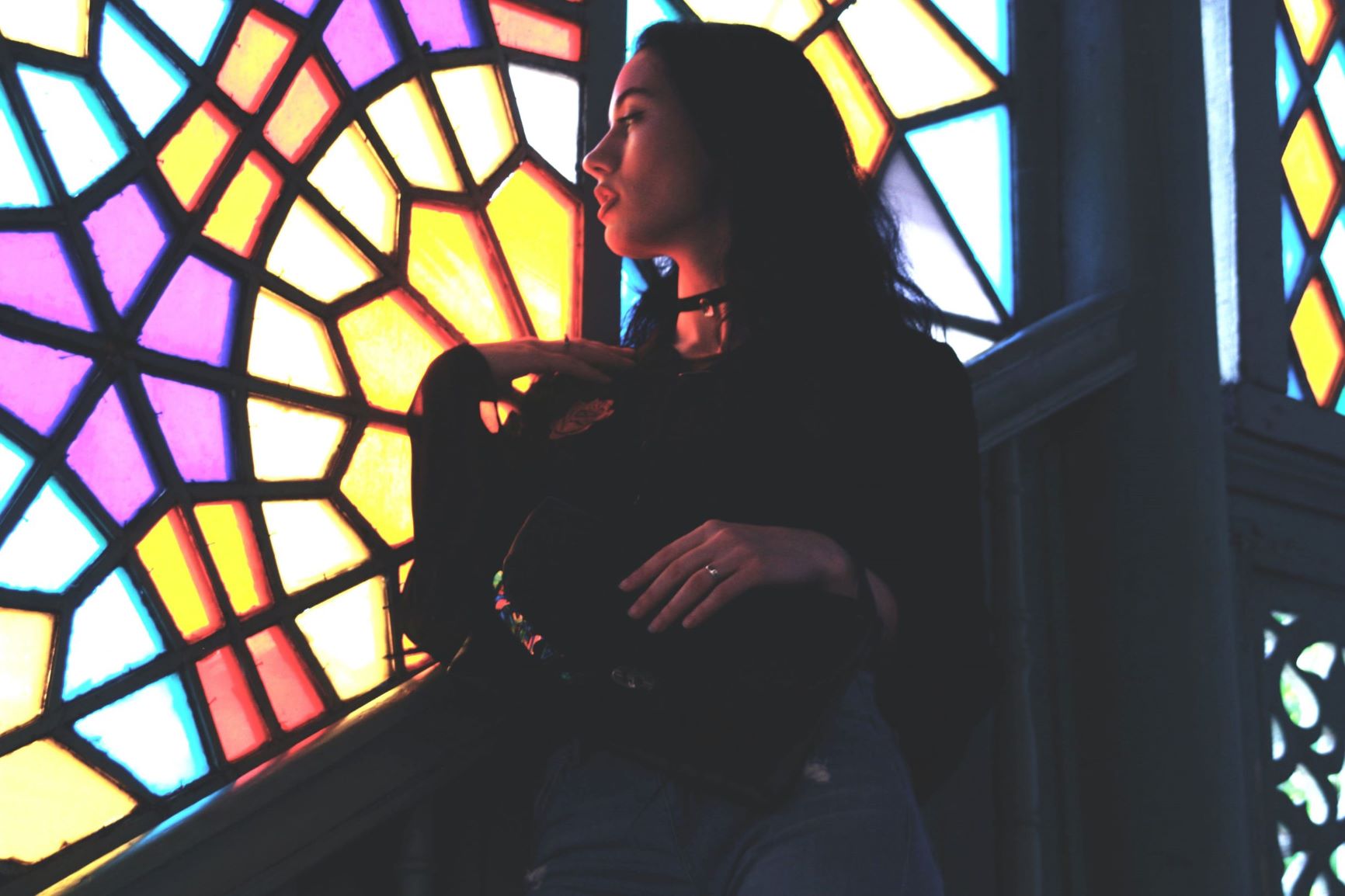 Meet Ruby! Before marriage, she pursued her master’s in Christian studies while on staff at a large church. “Life was good, and I had realized my purpose was to encourage and build up the next generation,” she exclaimed confidently.

When Ruby first met her husband, he seemed ideal, lined up with her future visions and goals, and he was in seminary. They had a long-distance relationship for a year before getting married. There were a few red flags, but she dismissed them because “he seemed to be repentant and was overcoming trauma issues along with deep insecurities from critical and neglectful family members.”

During their dating life, he was a smooth talker and often quoted Scripture. If he snapped, he quickly corrected himself. On the day they were married, as they drove away from the church, the mask came off, and he grabbed her arm and pulled her in the limousine from waving goodbye to family and church friends, harshly commanding, “Get away from there!” The remaining evening was tense. Ruby was shocked at the coming events. On the honeymoon, he became melodramatic, and there was a complete personality change. “I knew something was off that first week; he went from adoring me to criticizing everything about me,” Ruby recalls.

At first, Ruby continued to make the same excuses she did while dating. She saw his shortcomings stemming from a dysfunctional childhood and did not think he was capable of “loving” the way God calls us to because he never experienced that type of love growing up. At the same time, he was in ministry and there was a profound contradiction between living in the flesh and the spirit.

The first five years were the most difficult as she was trying to understand what was going on. Exhausted from doing 99% of the parenting, confused, she slowly began reaching out for help after multiple violent episodes around the kids. Still, she was “very concerned about being a good Christian wife and honoring and protecting her husband.” The professional counselor affirmed this was not healthy, but the two pastors she reached out to at this time just encouraged her to love and serve harder. “I wanted to be a godly wife, so I kept clinging to the Bible and prayed for miracles,” Ruby interjects.

When approached by pastors or counselors about Ruby’s concerns, he would play along at first, act humble, and share how he had not been kind. He’d often share how Ruby deserved much better and how sorry he was. He would cry, use beautiful poetic words, and often connected positively with the other pastors. They concluded, “He’s a man’s man; I like him.”

Additionally, her husband abused substances. Coming home from work, he would go straight to the bottle, abuse pain killers and other drugs. Once after her husband let his guard down and a pastor saw his true colors, he responded with, “Your husband needs psychological help! You need to cater to his needs and act like you have a special needs child, similar to if you had a Down Syndrome child. Moreover, you need to stop everything and cater to your husband.” Bewildered, Ruby thought, “I’ve ALREADY TRIED ALL OF THAT, and it enabled his SIN!”

After nine years of marriage counseling, Ruby’s health started deteriorating, having debilitating migraines from the stress of living in abuse. Ruby added, “It was as if God allowed my health to start failing to show me that ‘I’m not meant to hold all of this together.’ It was my failing health, in addition to my children’s fears and anxieties whenever I left them with their dad, which lead me to seek refuge from my marriage. However, I was still focused on reconciliation!”

After three years of trying hard to bring healing and reconciliation, and battling harsh treatment, deception, and unfaithfulness on his part, God closed those doors! In these three years, Ruby met Joy with Called to Peace Ministries (CTPM). “Our first conversation felt like she understood my situation, and I didn’t have to say much. My story was ‘textbook’ to so many others. She validated my feelings and connected me to valuable resources that would ultimately bring freedom and deliverance from oppression.” Finally, as Ruby laid the relationship down to God, accepting that it might not work out because of her husband’s continued rejection of their marital covenant, she began to heal.

Out of all the Christian support, churches, seminary, and friends, CTPM was the most supportive, helpful, and life-giving. “I received non-judgmental and practical support. I was welcomed and valued as one deeply loved by God. I wasn’t viewed as part of the problem, but rather as someone who had been deeply wronged,” Ruby shares gratefully.