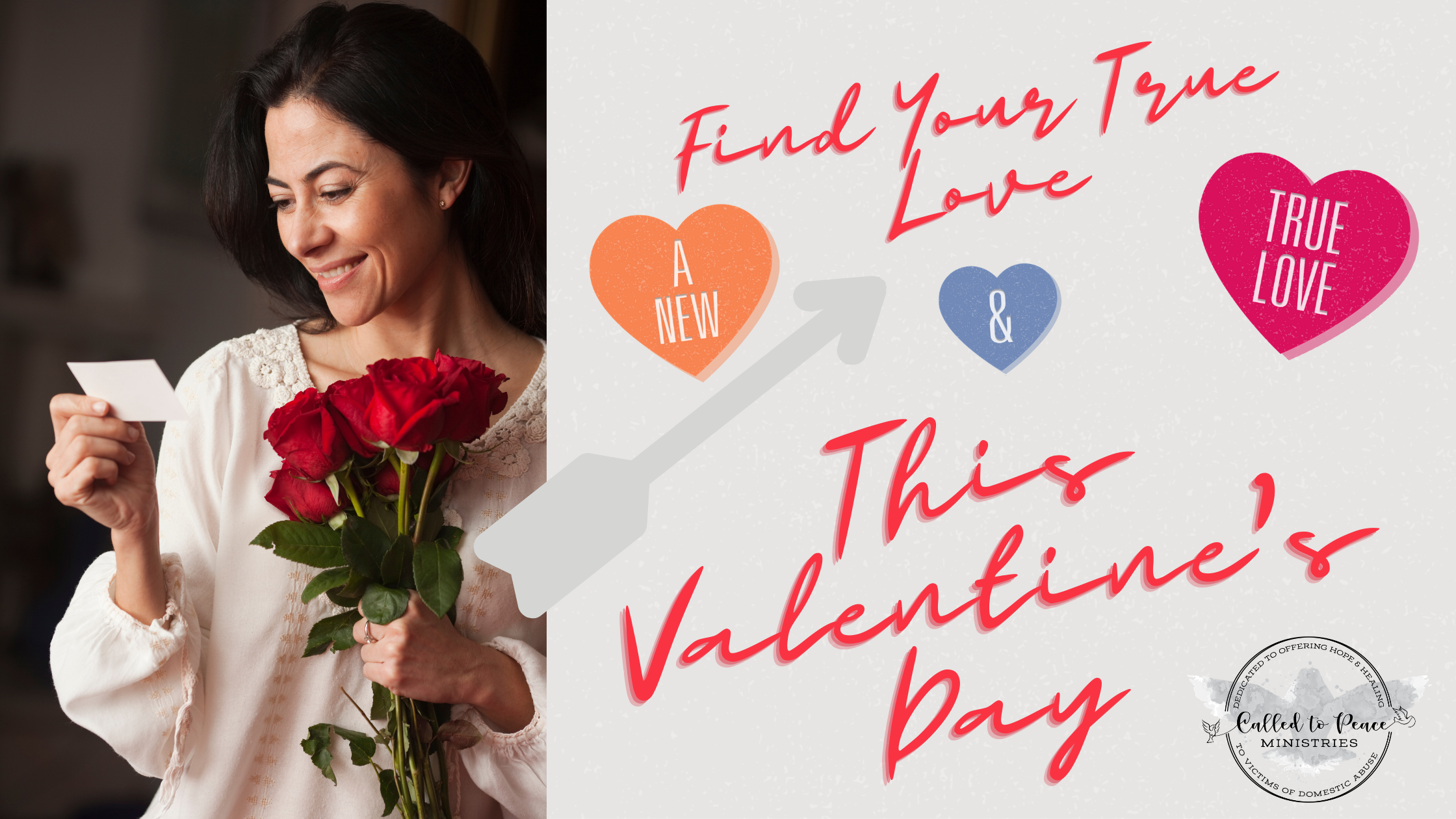 A look at the life of the real Saint Valentine

The real Valentine lived during the early first century. Valentine was a Roman Priest during Emperor Claudius’ reign, who made a ruling forbidding Roman soldiers from getting married. The Emperor alleged that married soldiers would be distracted by their family, and he demanded utmost allegiance from his military.

For many in Rome, this decree was inconsequential. At this time, EROS love was a lusty sexual type of love – dominating the culture. Similar to our day, many did as they pleased and with whom they pleased – sexually satisfying their fleshy desires. A way of living that is in opposition to God’s design for love and marriage. In Rome, there was a sect of God-fearing followers of Christ who were devastated by the decree.

Valentine believed sincerely in the sacredness of marriage and decided to take a stand. Priest Valentine began marrying these Roman soldiers and brides in secret. Word spread, and before long, Valentine was found and arrested. Valentine faithfully shared the gospel and AGAPE love during his time in prison – God’s unconditional love through Christ. One of the jailers befriended Valentine and introduced his blind daughter to him.

God used Valentine to perform a miracle, bringing sight to the blind daughter’s eyes. Over time, it was reported that this jailor, his daughter, and many others came to saving faith in Jesus. Valentine was known to write many letters from his prison. Uplifting words and brotherly PHILEO love flowed through his pen to build up and encourage Christians who were suffering. Priest Valentine is remembered today for his deep commitment to God’s design and blessedness of marriage and his loving devotion to God. The Lord God was Valentine’s true love, and he poured out God’s love even to the point of death.

Valentine was executed on February 14th, 269AD (approximately) for his devotion to Christ Jesus. The messages of hope and love that he had written throughout his time in prison lived on; every letter he wrote, he signed with an endearing expression — Your Valentine.

God is not only our true love but the source of all perfect and unconditional love (AGAPE). This Valentine’s 2021, remember and perhaps return to your TRUE LOVE. Then go and spread the LOVE!

Priscilla was raised in a both a Military family and Christian home, Priscilla was taught to love God, care for your family, and serve your community from an early age.  She is passionate about helping others find healing and restoration, in addition to equipping the body of Christ to best navigate these most challenging situations.  She serves on staff with Called to Peace Ministries as our Director of Programs/Events. 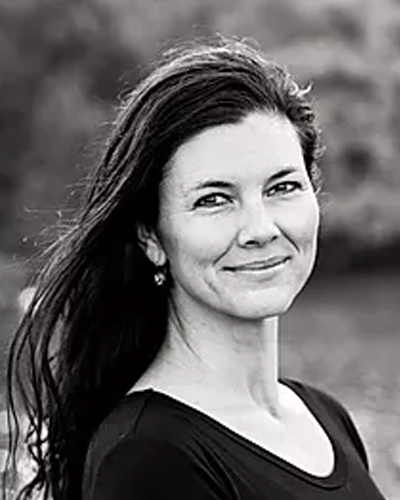