When Your Abuser Turns the Children Against You 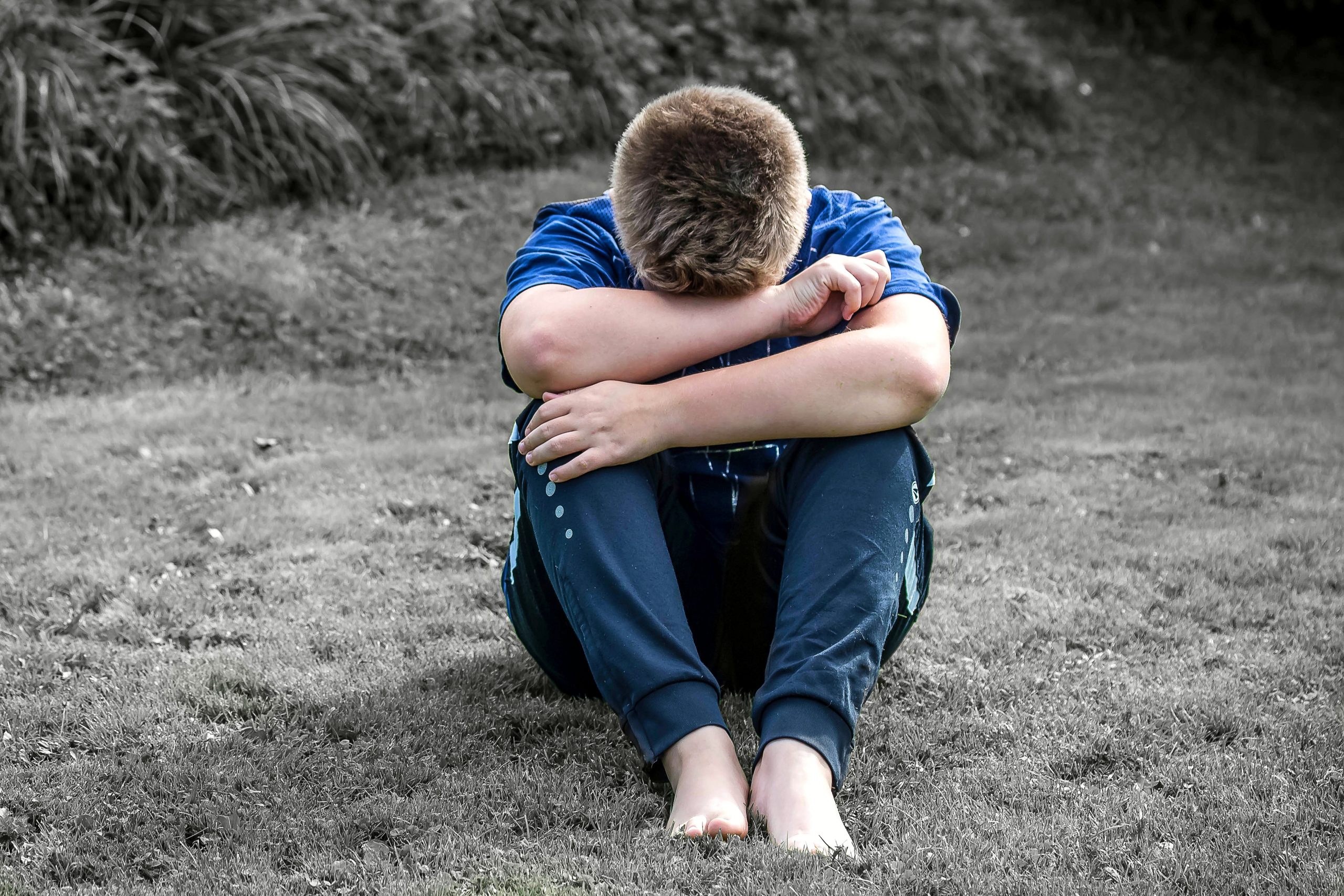 Lately our ministry has seen more than its fair share of mothers* struggling to co-parent with abusive spouses and partners. Not only do they worry about sending their children off to spend unsupervised time with spiteful exes, many even find their children turning against them and siding with their abusers! It defies all logic that the kids would choose to side with fathers who have caused such harm to their mothers, but it happens far too often. By its very nature, abuse is anything but logical. I often tell people that living in an abusive or emotionally destructive relationship is very much like being in a cult, because the way abusers can distort their victims’ thinking, and children are most susceptible to this sort of brainwashing.

The US Department of Justice actually touches on this dynamic in its definition of emotional abuse. “Undermining an individual’s sense of self-worth… is abusive. This may include, but is not limited to constant criticism, diminishing one’s abilities, name-calling, or damaging one’s relationship with his or her children.” Scripture is very clear on the power of words. They can be as harmful as drawn swords (Ps. 55:21, Pr. 12:18), and they can even teach children to attack their greatest human ally. So what’s a mom to do when her abuser turns her kids’ hearts away from her?

There are no easy answers to that question, but I think there are some things that can help your children see more clearly. Number one is to learn not to react to your abuser! Do not let him push your buttons and make you angry! When you “lose it” in front of your children, he will use it to justify his criticism of you. One of our clients told me that her husband would berate her mercilessly, and when she finally blew up he had the oldest daughter standing nearby to record it on her cell phone. He then used those recordings to prove to their pastors what an “ungodly” mom she was. When she learned to stop reacting to him, it made him angry and the children got a much clearer picture of who the real troublemaker was. I know how difficult it is to listen to unfair accusations, and how hard it is not to want to defend yourself, but you have to remember that it will only make things worse. Learn the power of disengaging, and realize it’s your spouse who has the problem, not you. You have nothing to prove.

The second thing you can do is to show consistent love to your children. Remember that love does what is best for them, which means you set boundaries– even when your ex may be using the “no boundaries” approach to parenting as a means of winning their support. If they refuse to obey you, let them know your concern for their welfare and the reason for your decisions, but don’t let anger or fear drive your parenting. It’s not good to let your frustration drive you overreact. When I was coming out of abuse, I found myself acting like a dictator, which did far more harm than good. In the long run, I had to learn to let natural consequences run their course, because I found that my attempts at hyper control only pushed my children further away. Sometimes survivors of abuse will face periods of estrangement from their children, but showing consistent love and concern (without trying to force them back into relationship) will usually win them back over time.

There are several other things you can do to help your children see how their thinking has been skewed by abuse, but there’s not enough room in a single blogpost to list them all. I would commend to you Lundy Bancroft’s book Helping Your Children Heal the Wounds of Witnessing Abuse. Bancroft has produced an abundance of helpful work on parenting and abuse, but to my knowledge he is not a Believer so I will leave you with one more piece of advice from a Christian perspective. Surrender your children to God! Remember that He loves than more than you do, and He can redeem their stories even as He redeems yours. One of the best things you can do is continue to cultivate your relationship with Him, so that you can model His unchanging character to your kids. I’ll end with a story of a mom who did just that.

My friend “Beth” was a full-time, stay-at-home mom of 5 children. She didn’t have the resources to pay for an attorney and when she went to family court for their custody hearing, the judge granted full custody to her ex. Beth was devastated, and as she told the story in our support group there was a collective gasp. But then she said, “I lost custody, but that was the best thing that could have happened!” We all stared at her in disbelief as she explained that in the year she lost her children she learned to cling to God in a way she never had. She said that she spent that year healing in His loving arms, and began to fully trust Him for her children’s future. At the end of a year, her ex showed up at the house and returned all five children. He had only taken them to hurt her, but as she gained strength and learned not to react, he found that his “victory” was harder on him than her.

Beth says that year made her a better parent, because in losing everything she learned that Jesus was enough. Her relationship with God deepened as never before, which she says made her a much better parent. Today Beth’s children seem to be thriving, but I think the outcome could have been much different if she had allowed her circumstances to rule her rather than her faith. If you are reading this and struggling with an abusive spouse or ex who has influenced your children to turn against you, be encouraged. This is not the end of the story. God is more powerful than any man, and He wants to redeem your children’s lives. Give Him the reins and trust His loving heart.

* We’ve actually seen a father in the same situation recently, but over 90% of our ministry’s clients are women, so my post will use descriptors that reflect our demographic.