When the Abused Become Abusive 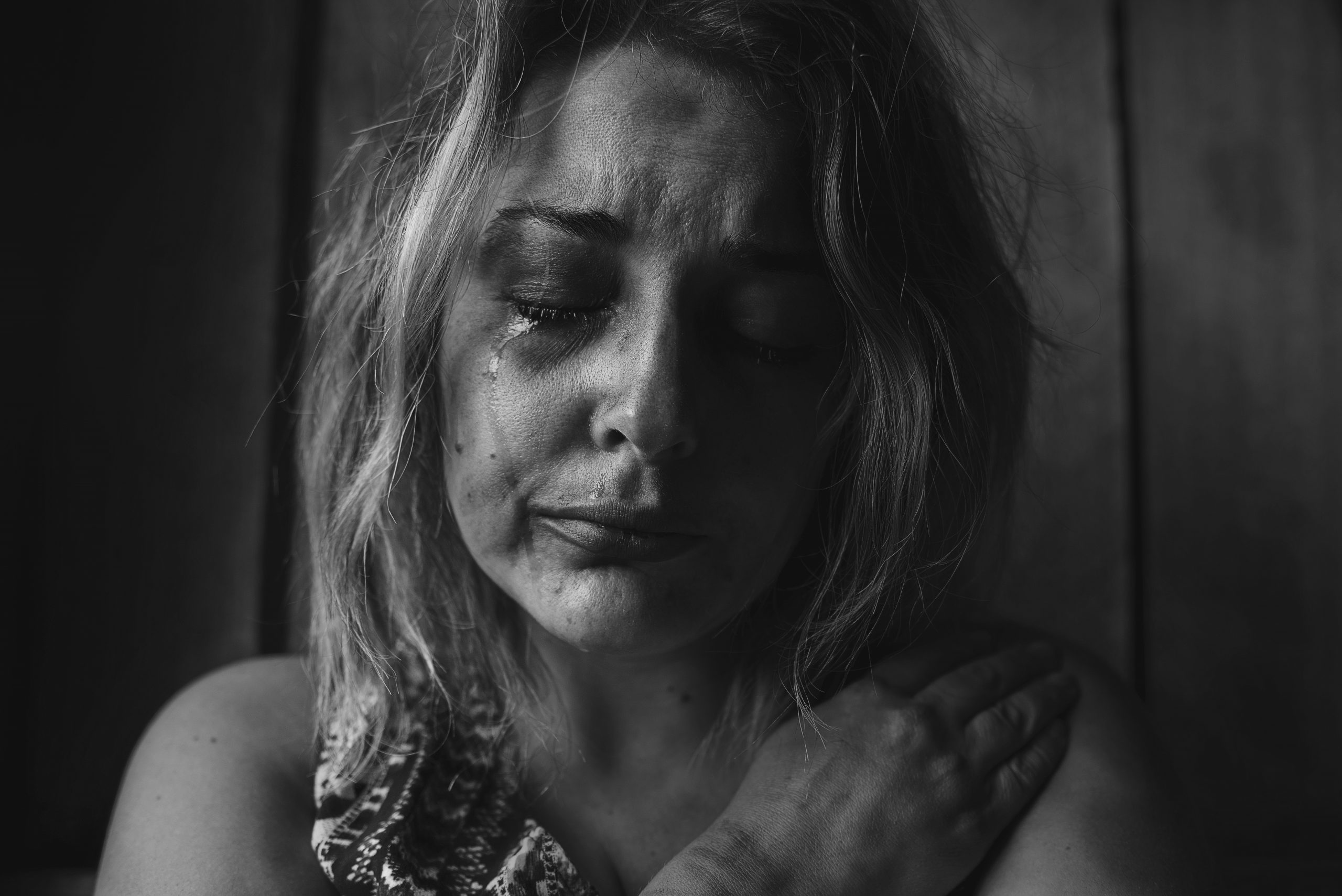 One of my passions in life is to help victims of domestic violence heal from abuse. In the twenty years I’ve been doing this work, I have seen some amazing transformations. God specializes in turning ashes to beauty, and I often tell people that those who have come through and overcome the traumas of abuse are some of the most remarkable people you’ll ever meet. They have a depth of character and faith that is unparalleled by most in this world.

But sadly, I have also seen many victims who have never healed. The vast majority of these individuals manifested symptoms like anxiety and depression, but recently, I’ve noticed a disturbing trend in my work. Lately I’ve had several encounters with former victims who have become abusive themselves.* Scripture warns us, “Do not make friends with a hot-tempered person, do not associate with one easily angered, or you may learn their ways and get yourself ensnared” (Pr. 22:24-25). After living with abuse for 23 years, I know this was true for me. One day, about a year after leaving my ex, my children were misbehaving on a trip. When they didn’t straighten up after a first and second warning, I lost it. I slammed on the brakes, pulled over, and yelled at them with the harshest words I could find. The shock in their eyes said it all. They were used to seeing their dad that way, but I usually held it together better than that. As I pulled back onto the road, I felt a familiar tug on my heart. The Spirit of God within was so grieved, I finally pulled back over and apologized to my daughters for acting that way. I told them that we had all learned to be angry, but promised I would do everything in my power to unlearn and overcome it.

In the years that followed, God set me free from my anger. I learned to place my strong emotions in His loving hands, and trust His goodness so that I didn’t need to fret about the people who hurt me along the way. I learned to forgive, and leave justice in His hands. Unfortunately, some people who have experienced abuse never learn these lessons. Statistics show that children who grow up with abuse are more likely to become abusive, and the same is often true of adults coming out of abusive relationships. When people hurt us, it is natural to put up walls and try to protect ourselves. The problem is that those walls very often turn into self-made prisons. We grasp for control to ensure nobody will ever hurt us that way again, and usually the outcome is that we end up hurting others. We become quick to judge and slow to listen. We even assume evil motives in people who are genuinely on our side.

This is what I’ve been seeing in ministry lately. One lady we tried to help soon began to blame us for all of her problems. She wanted to dictate exactly how we helped her, and when we were unable to comply, she lashed out saying we were the cause of all of her troubles. The thing is that she had all of those problems before we even met her. She also had a trail of broken relationships, and had alienated nearly every friend and family member. We tried to help, but eventually realized that no matter what we did, it would never be enough. She would never be able to believe that our actions weren’t laden with selfish motives. The more comfortable she became with me, the more verbally abusive she became, and finally I was forced to cut ties altogether. As much as I wanted to help that dear woman, I couldn’t. The very act of trying ended up hurting me. This is probably the hardest part of working with victims.

Many victims who fail to heal end up repeating the same abusive patterns that caused them harm. It may not become physically abusive, but they are masters at stirring up misery. They come across as self-righteous, and critical of those who don’t agree with them. They twist your words to fit their own self-seeking agendas. Victim /abusers don’t have ears to hear. They only hear what they already believe, based on their past experiences. When you try to reason with them, it only ends up hurting you. Filled with self-pity, they use guilt to control you. They are easily offended, and assume evil motives on your part. Basically, their actions are the exact opposite of God’s description of love in I Corinthians 13:4-7. Rather than giving their hurts to God, and applying His truths for healing, these wounded abusers simply continue to give power to their abusers by carrying on their traditions.

*Note: Many abusers accuse their victims of being abusive, and often counselors wrongly believe that abuse is provoked. This article is not referring to situations like that. Those who counsel these situations must learn the dynamics of domestic violence in order to be able to discern truly abusive patterns.