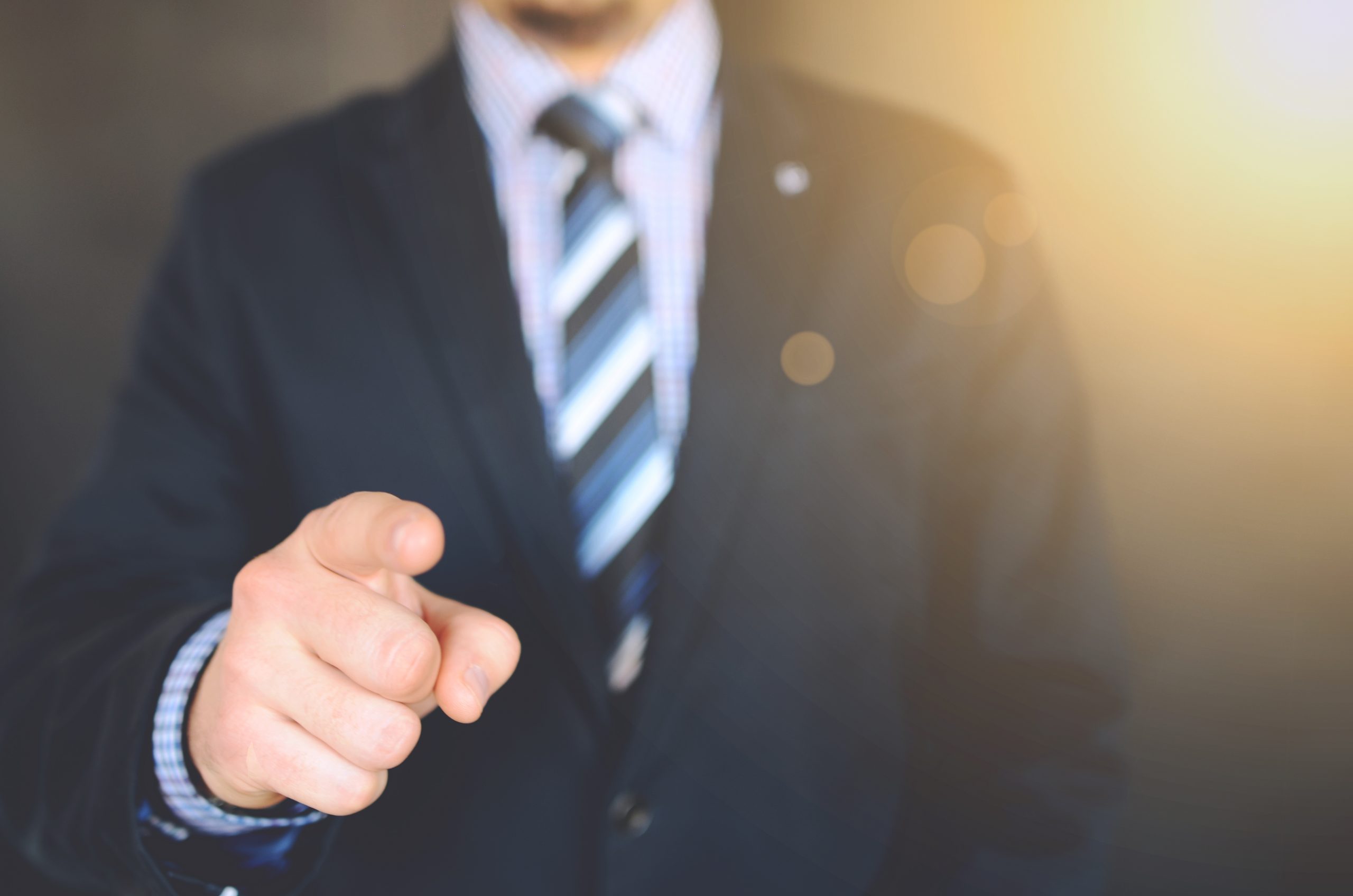 When you’ve lived through abuse, and heard hundreds of stories about it, you realize there are some pretty clear patterns when it comes to the abusive mentality. In his book, Why Does He Do That? Inside the Minds of Angry and Controlling Men, Lundy Bancroft suggests that “An abuser almost never does anything that he himself considers morally unacceptable. He may hide what he does because he thinks other people would disagree with it, but he feels justified inside.”* Sure enough, an attitude of entitlement and superiority has been present in nearly every case of abuse I’ve witnessed. It’s not always evident to those looking in from the outside, but victims know it well. They understand how skillfully their abusers twist truth with lies to promote their own selfish agendas. Most tell me it’s so convincing that they start blaming themselves for the abuse they’ve endured.  The tactic is as old as mankind. It was first seen when the serpent twisted God’s words, and caused Eve to doubt what He had said. This morning as I was reading in Mark, I saw it again with the religious leaders.

Later they sent some of the Pharisees and Herodians to Jesus to catch him in his words. They came to him and said, “Teacher, we know that you are a man of integrity. You aren’t swayed by others, because you pay no attention to who they are; but you teach the way of God in accordance with the truth. Is it right to pay the imperial tax to Caesar or not?
Should we pay or shouldn’t we?” But Jesus knew their hypocrisy. “Why are you trying to trap me?” he asked. (Mk. 12:13-15)
These leaders sandwiched their cruel intentions with truth, and even flattery. If they had come right out and insulted him, the crowds (that they feared — Mk. 11:32) would have been upset. Instead, they missed the hidden agenda of these self-righteous hypocrites, because their words sounded good and righteous. We see this all the time at Called to Peace Ministries. Victims come in wondering if they’re crazy, because their abusive spouses have twisted the truth so much they wonder what reality is. Self-righteous abusive people are so convinced they are right they often convince others the same, and then lead them down a path to destruction (Mt. 23:13-15).
Thank God Jesus saw through their schemes. The one who is the Truth was quick to recognize the trap. Later when the Sadducees tried to trap Him by twisting truth again, Jesus replied, “Are you not in error because you do not know the Scriptures or the power of God?” Yep, He actually told those who specialized in the Scriptures that they were ignorant of them! Even worse, He accused them of denying the power of God. These were the two reasons they were “in error.” While Jesus’ words did nothing to correct or change the hearts of his accusers, they should impact us.* We need to realize that there are wolves disguised as sheep among us. They know all the right words. They can quote the scripture, and be extremely persuasive, but their knowledge is merely head knowledge. They twist the truth to oppress rather than set free. Their knowledge of God is faulty, and they use their warped view of him to tear down rather than restore.
Lately, the news has been filled with glimpses of secret lives and abuse being uncovered, but our churches still don’t seem to get it. Take it from somebody on the front lines of battle against abuse– it’s an epidemic in our churches! However, when victims speak up, their stories are doubted, because it’s so easy to believe the words of people who can quote scripture while missing the heart of its Author. It’s easy to believe it’s a marital problem rather than oppression. If we don’t love people enough to confront sin, and support the oppressed we are missing God’s heart.
Please join me in prayer that God’s true people will no longer be fooled by self-righteous oppressors, but instead will proclaim freedom for the captives (Is. 61:1). The first step is knowledge, and without it people will continue to perish (Hos. 4:6). Until we learn how to recognize those acting like wolves (but who look so much like sheep) we are simply empowering the abuse.
Lord, please open our eyes to see the truth that will set the oppressed free!

*There were some religious leaders who came to Jesus, but only those willing to humble themselves entered into relationship. At least in one case we know that brokenness drove a leader to Him (Mk.5:21-24). Jairus came to Jesus in desperation, because his daughter was dying. Quite often, in cases of abuse, the only thing that might spark repentance is allowing an abuser to suffer the consequences of his or her sin. Treating the problem as a marital issue only makes matters worse.