A Domestic Violence Advocate’s Plea to the SBC 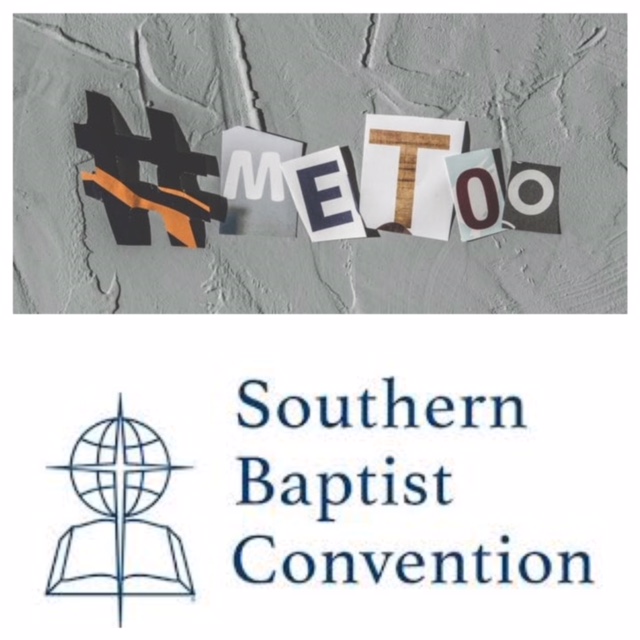 A few weeks ago I met with Bruce Ashford, provost of Southeastern Baptist Theological Seminary, to share some concerns I have about all the recent news regarding abuse, Paige Patterson and the Southern Baptist Convention (SBC). I had seen several tweets and blogposts from SBC leaders including the Bruce and reached out to him. I knew our time was limited so I printed off a list of nine points I think the SBC must address in order to improve their response to the abuse epidemic that has remained hidden for so long. He was very receptive, seemed to understand and agree with most of my concerns, then asked for permission to share. He and his wife Lauren added their perspective on several points and posted  8 Ways SBC Churches Can Strengthen our Response to Domestic Abuse a few days ago. I shared it on my social media pages; however, I’m getting some backlash from my advocate friends so I thought I’d share the original document (I had already shared on some advocates forums), as well as my thoughts on the Ashford post.

First of all, let me say that I appreciate the fact that Bruce was willing to listen. I can see he has a heart for the abused and that he wants to help the SBC improve their response. So while their perspective on some of the latter points in the post are different than mine, I choose to be thankful that we have a dialogue going and that he is open. Understanding domestic violence is not easy. I have been advocating for victims for over twenty years now and I am constantly learning. I think too many times we as advocates are quick to criticize  without allowing for that. I believe that leaders who are wiling to learn should be commended, and am glad that many important points were shared by someone who has far more followers on social media than I do. He has a voice and influence in places I don’t, so praise God that he shared what he did.

In the meantime, some of you asked for the original document I shared with him, so I’m sharing below.

Improving Our Response to Domestic Violence

“Judgment has now come to the house of the Southern Baptist Convention. The terrible swift sword of public humiliation has come with a vengeance. There can be no doubt that this story is not over.” Al Mohler

To effectively address domestic abuse the SBC should:

“Acquitting the guilty and condemning the innocent—the Lord detests them both.”   Pr. 17:15