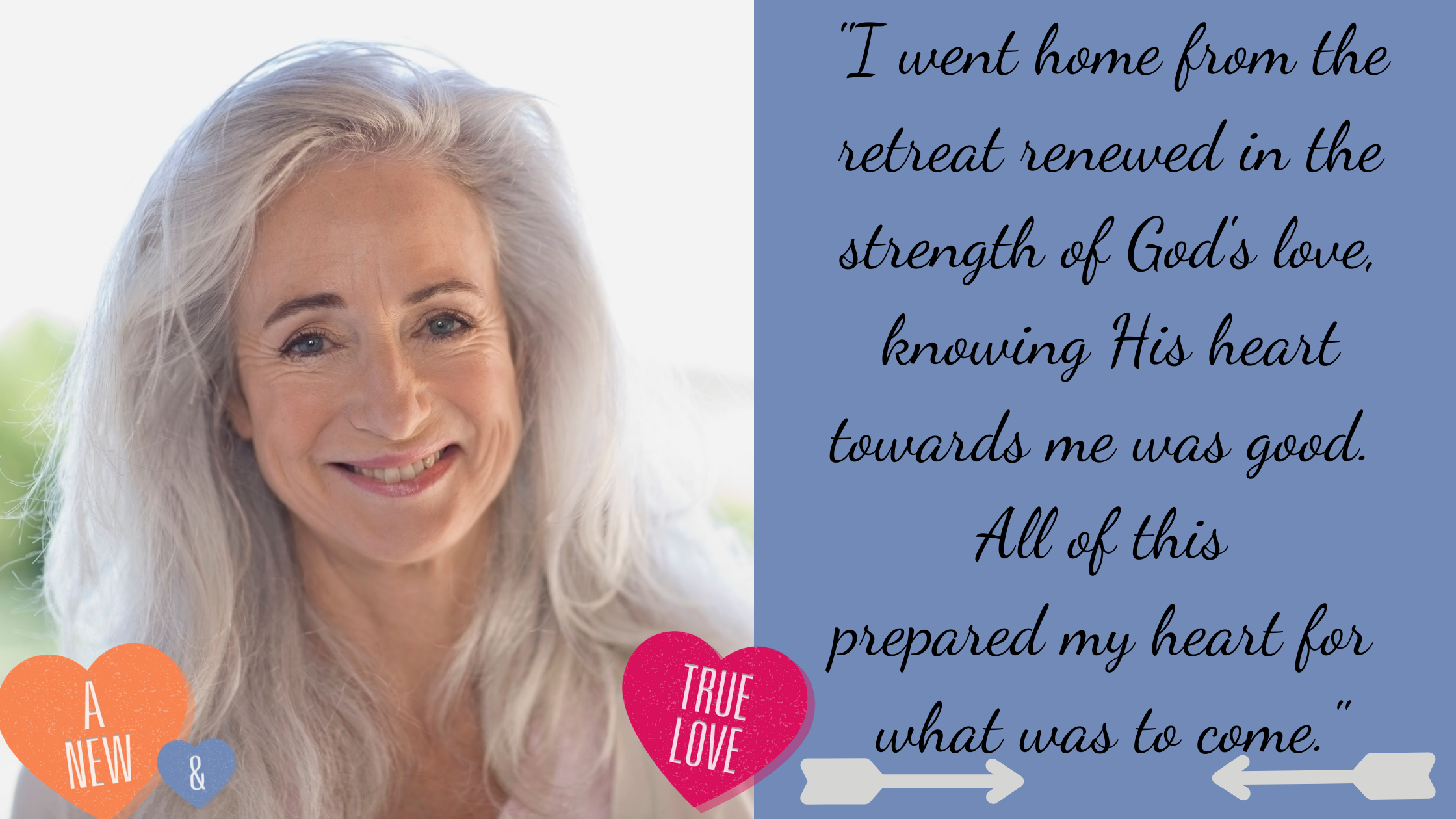 As told by “Anna,” and written by Lauren Rose

I was raised in a ritualistic denomination, void of a relationship with God. I married right out of college to a controlling young man, and we were divorced within two years. He left me in an empty apartment with only my cat, bed, and clothes. I got a job at an apartment community, created a new life, found a roommate who had furniture, and found Christ!

Then I met “Joe” when he came to rent an apartment. Although he was very critical of the apartment, he decided to rent it. The first time I went to his place for the walkthrough, he was reading his Bible. He asked me if I knew Jesus, to which I replied, “Yes, I just met Him, and I think He wanted me to meet you.” I thought God brought Joe to me to be my soulmate; it is what I prayed for! Joe took me to church, I joined a bible study, we began to date, and I thought life was so good!

Yet, I saw evidence of a critical, controlling personality. I also sensed the lack of empathy and depth in emotional connection with Joe early in our relationship that continued to grow. I was a very outgoing, social person, and I had a large friend group. I included Joe in all our fun, and he seemed to enjoy it, but he preferred to be alone. He began to reduce the number of people in my friend circle until it was just us. He also did not cultivate any male friendships or accountability.

Six months into our marriage, Joe’s need for control grew stronger; he did not want me to express my emotions. I was not to share any negative emotions and he would tell me when I was too loud, too expressive, or too excited. I pushed back and let him know he did not have the right to do this to me. But he would show his displeasure in very covert ways. Yet, he would tell everyone what a wonderful person I was. This created confusion as his words and behavior did not match.

Although Joe was very impressed with how I managed my life as a single, making ends meet and living within a very tight budget, in our marriage, I wasn’t allowed to give any input into the finances. Joe, however, was not paying our bills, and I would get late notices; I even received a foreclosure notice on our home. When I approached him, he would act surprised as if he didn’t know what was happening. Later, I learned the truth of what was happening.

In 2015, the wheels began to fall off in our marriage when a business partnership fell through that devastated him. He turned further away from God and me. I wouldn’t find out until years later that he had an affair at this time. During this time, he became increasingly distant, angry, and disconnected. I kept up a good front acted like all was good.

Then one day, he told me he needed space and moved out, beginning a long three years of suffering for me. We went to marriage counseling. Deep inside I knew this was not a marriage issue – something more was happening. But he manipulated our counselor and me for over two years. And then, I received helpful resources on coercive control, and everything started to make sense – I was in an abusive marriage!

I tried to get my counselor to understand and hold him accountable. When she finally understood the dynamics of abuse and called him out and into accountability, he refused to listen. I continued to find books, podcasts, and articles to help me deal with the abuse and all the pain from it. He continued to blame our kids and me for everything wrong in his life.

Rekindling True Love at the Retreat

When I attended the Called to Peace Ministries (CTPM) women’s retreat in 2021, I was separated from my husband with a 30-day no-contact period.

Seeing all the other women in the room made me weep, knowing they were dealing with the same heartache and pain and that I wasn’t alone.

As I listened to the speakers, I realized my story is part of a beautiful tapestry woven together by God through the brokenness. God is with me in all of it, drawing me to Himself in love, giving beauty for ashes.

I understood, at the retreat, that my husband was responsible for his actions, and I could only control myself. This was so hard for me to accept because I held onto the hope for the past two years that he would finally get it, repent, and we could reconcile.

​I went home from the retreat renewed in the strength of God’s love, knowing His heart towards me was good.

All of this prepared my heart for what was to come.

A few months after the retreat, Joe sent me an email saying he had a girlfriend, a lawyer and wanted a divorce. Five days before this email, he had told me about a great trip he was planning for our 38th wedding anniversary. So, the email was a shock, yet I was at peace. God honored my desire to obey and trust Him by revealing the truth of Joe’s heart. Joe had been living a secret life for many years that included a porn addiction, several affairs, and the use of our money to finance them that added up to over $100,000, along with many other lies and deceptions.

I’ve been on a healing journey with God since then. He showed me how I made an idol of my marriage and how to find Him as my comfort and True Love. I’m grateful to have attended the CTPM retreat in 2021 that rekindled my love for God. I was able to release my husband and expectations of reconciliation and be prepared to walk in the truth and to find healing and redemption in His love. I have since started a ministry to women coming out of abusive relationships.

Anna’s advice: If anyone sees things in their relationship that are confusing or hurtful, trust your gut instincts. I did not, and it took so much more time and pain to get to the point of letting go and letting God take over. Talk to someone at CTPM who understands what emotional, mental, spiritual abuse looks like. The scars are still painful, even if they are not visible.