How Can I Ever Forgive Myself? 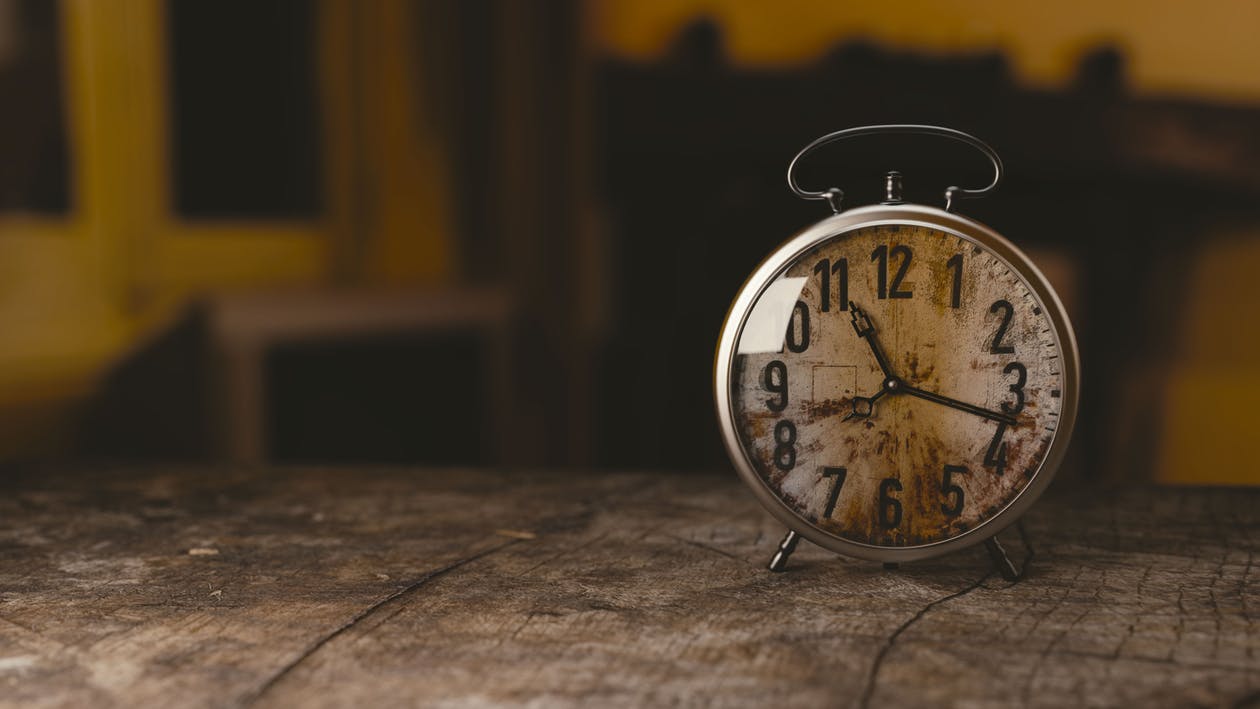 “How can I ever forgive myself?” It’s a question I’ve heard many times in my years of counseling. In fact, I get it! I know very well how it is to be plagued with guilt and remorse over a bad decision. When I finally broke free from a 23 year abusive relationship, I lived with regret on a daily basis. I couldn’t believe I had been stupid enough to believe the lies  that had kept me bound up for so long, and couldn’t believe how I had foolishly disregarded the harmful impact on my children. As much as I tried to tell myself that I did the best I could at the time, I was overwhelmed with remorse. The fact that I was still living with the consequences of my failures seemed to make it even harder to let myself off the hook.

As with the many other struggles I faced as a survivor of abuse, I went to scripture to find the answer to overcoming the guilt and shame I carried. First of all, I found nothing there that spoke to a need to forgive myself. The Bible urges us to forgive one another, and to receive God’s forgiveness, but never once does it tell us to forgive ourselves. Rather, it reminds us that “there is no condemnation for those who are in Christ Jesus” (Rom. 8:1). It also lets us know that if we confess our sin He is faithful to forgive and cleanse us (1 John 1:9). My study of scripture led me to the conclusion that rather than focusing on myself, I needed to focus on His finished work on the cross. I needed to accept what He had done for me– anything less would be the equivalent of saying His work on the cross was not effective for my sin. It was also choosing to walk in condemnation even though He had set me free from it.

Although I finally realized I had no right to continue to condemn myself, I was still overwhelmed with sorrow about the consequences of my choices earlier in life. For many years after I left the abuse, I continued to watch my children struggle as a result of their tumultuous upbringing– and even my own failures as a parent. Over time, I finally learned to establish boundaries with them, but it seemed to be too little too late. In the long run, all I could do was surrender them to His loving hands. All my fear-motivated attempts to control them seemed to push them further away. One day as I was crying out to God about it, I sensed in my spirit that He was not done with them yet, and that He was even sovereign over my mistakes and failures. I realized that just as He was using my pain and suffering for His good purposes, He could do the same with my kids. It took many years to see things turn around, but as I surrendered them to His loving hands He worked in amazing ways.

If you find yourself overwhelmed with the weight of guilt from your past, there are two truths that will set you free –if you apply them. First, you must choose to believe God’s proclamation that you have been set free from condemnation by Jesus’ finished work on the cross. He took the penalty for all your failures, and took the shame on Himself. If you have received Him, you are free from sin, guilt and condemnation. Telling yourself otherwise is to believe the lie that His sacrifice was not good enough. Second, you must trust God’s sovereignty. This means that He will somehow use the pain and sorrow you experienced for His good purposes (Rom. 8:28). Believing He is sovereign is worthless if you do not believe He is good, so if you doubt His goodness you must start by remedying that problem. Scripture is filled with proclamations of His lovingkindness, and suffering does not diminish His character!

He specializes in turning ashes into beauty (Is. 61:3). As you choose to embrace Him in your pain you will experience the reality of this truth. Full surrender to our good God will never disappoint, but holding on shame and self-condemnation will keep you in bondage. Freedom is a choice, and you will find it as you shift your focus from yourself (and your mistakes) to His abundantly sufficient grace.