Grace for those who Blow It 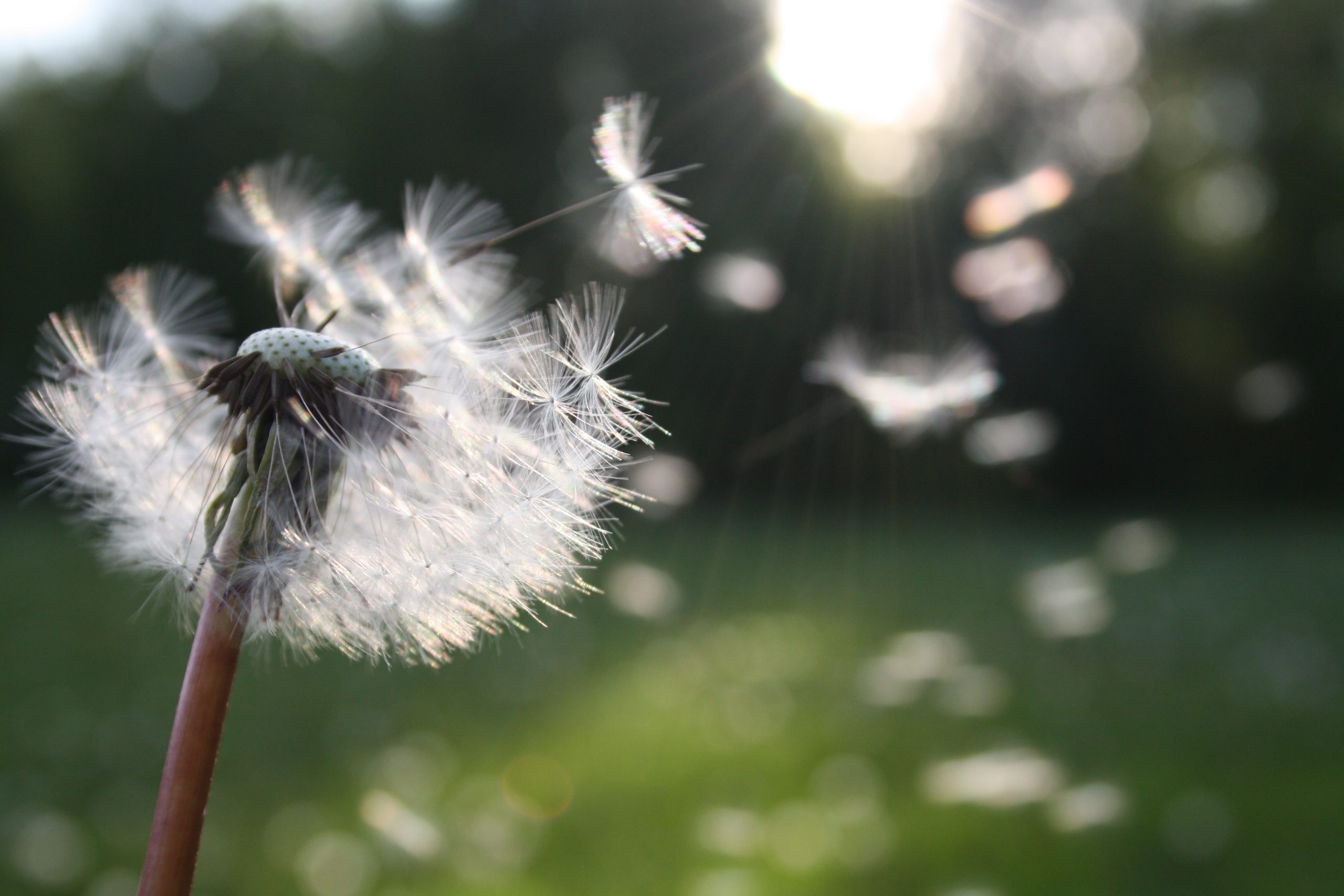 I get so much encouragement from the story of King David—up till the very end of his life. The fact that God called him a man after his own heart is what I find most encouraging. David blew it again and again. In 1 Kings chapter 1 we find that his parenting left something to be desired, but God still delivered him out of every trouble. This is not to say there were not consequences for his mistakes, but it is to say that God is gracious beyond what we deserve. He even takes delight in his flawed children. David continually turned towards the Lord for help when he messed up. Check out these passages below. David’s son Adonijah had set himself up as king against David’s wishes. He had the backing of Joab the commander of the army, and the priest Zadok. In his weakened state, it may have seemed impossible for David to overcome those odds, but he called on the One who had delivered him from every trouble!

Now Adonijah, whose mother was Haggith, put himself forward and said, “I will be king.” So he got chariots and horses ready, with fifty men to run ahead of him. His father had never rebuked him by asking, “Why do you behave as you do?” …

From David’s life I get the feeling that the Lord would prefer an honest, repentant heart who messes up a lot than a proud, hypocritical and judgmental heart. David is my hero, because I can relate so much to him. He ran from an abuser for years, and learned to cling to God. Perhaps his personality was a lot like mine in that he didn’t like to confront anyone—we do tend to be the ones who are targeted by abusers. We are also the ones who might fail to rebuke our children like we should, or allow fear of what people might do control us occasionally.

Still, our troubles send us to our knees, and we know where our help comes from. If you’ve ever found yourself in a position of complete desperation with no place to turn (except to God) you can understand David. When every human resource fails us, we have an amazing opportunity to prove Him faithful. In his early years, David’s brothers scorned him, his father-in-law the king tried to kill him, and he lost his wife. Yet, in Psalms we get a beautiful picture of how these trials drove him to God. In Psalm 42 he  compared his desire for God to an unquenchable thirst. Once we drink deeply from the goodness of God, we can never doubt him again– not even when we blow it. Hallelujah!

Lord, we are so grateful for your amazing grace that could even call someone who messed up a lot a man after your own heart. We pray that regardless of our flaws and mistakes we will be people after your heart. We pray for grace and mercy to cover the mistakes we have made. Father, redeem it all, so at the end of our lives we can say you “delivered [us] from all [our] troubles.” We love you Lord. Amen.