Caught in a Deadly Cycle 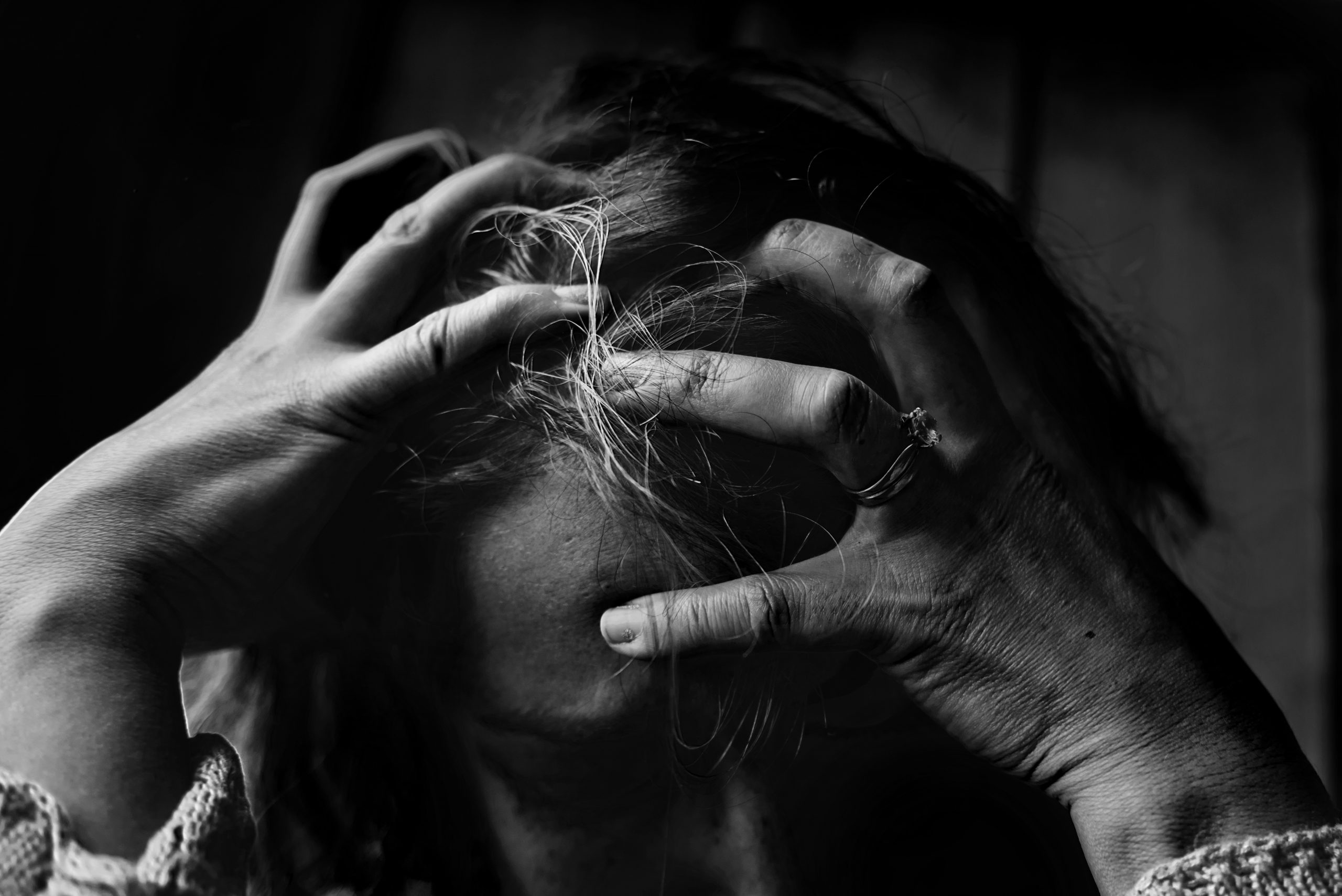 I am 22 years old. I am going through a divorce from my first abusive marriage when I meet my second abuser. I have no clue what the next few years will be like. My mother is dying from cancer. My father has lost his job, and it’s all my parents can do to live off unemployment and pay the nearly $1 million in cancer bills for my mom’s care. I feel scared, worried, and very uncertain of the future. Mark comes into my life, and I feel like he brings stability in a time when I’m very vulnerable. He is quite a bit older than I am, and he works with me. He definitely knows all the right things to say, and in no time at all, he has swept me off my feet. Flowers, sweet notes, and he even programs my computer at work to have sweet messages pop up when I log in to my computer, as he is the software developer for the company I work for. This is it, I think. I have found the one! Within a year and a half, we get married.