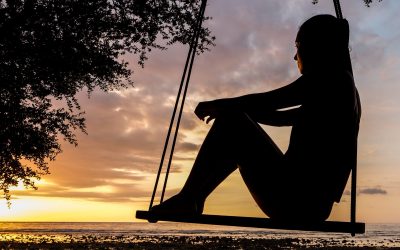 This is the Face of Domestic Violence

I went from working at a high paid job in Silicon Valley at Google to leaning on charity and government programs. I was so ashamed, I didn’t want to tell friends or family I was back and why. It all seemed so surreal, so sudden, so unexpected. I hadn’t planned for it to really come to this. I always tried to keep believing the best, hoping the best, praying for my husband, forgiving and forgetting. But my husband wasn’t changing and leaving became necessary. 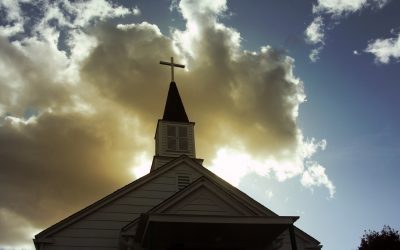 Will Abuse in the Church Overshadow Greear’s “Gospel Above All” Agenda? 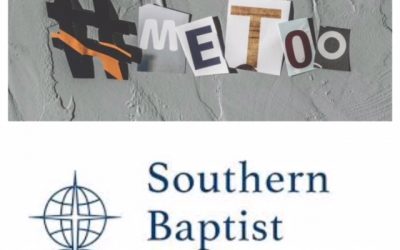 A Domestic Violence Advocate’s Plea to the SBC

I believe that leaders who are wiling to learn should be commended, and am glad that many important points were shared by someone who has far more influence than I do, so praise God that he shared what he did.

We don't often post our videos on this blog, but we've received so much feedback on this one, we decided to do it. It's long but worth your time if you're a people helper and want to know the common pitfalls helpers (counselors, friends, pastors) often face when... 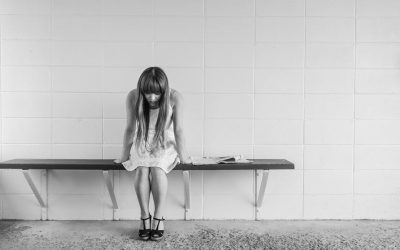 HOW COUNSELING VICTIMS TO CONFESS THEIR SIN EMBOLDENS ABUSERS Last week in our support group for survivors of domestic abuse, one of the participants approached me after class to tell me about a counseling session she had with a biblical counselor at her church a few...

How it All Began…

This week I was featured on my friend Chris Mole's Peaceworks podcast. He interviewed me, and asked me to share my story of survival, as well as how Called to Peace Ministries got started. Click here to listen. 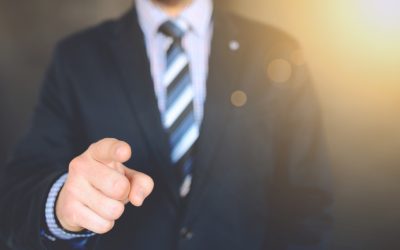 We need to realize that there are wolves disguised as sheep among us. They know all the right words. They can quote the scripture, and be extremely persuasive, but their knowledge is merely head knowledge. They twist the truth to oppress rather than set free. Their knowledge of God is faulty, and they use their warped view of him to tear down rather than restore. 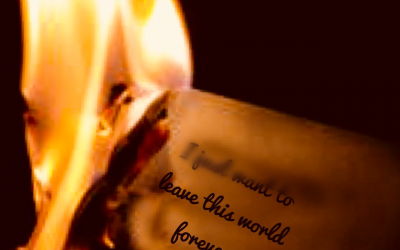 Christmas Day 1995 was one of the worst days of my life. It wasn’t just bad because of the magnitude of horrendous things I had endured up until that point—it was terrible because I had lost hope. In my journal that day I wrote: It's been a rather lousy day- I keep... 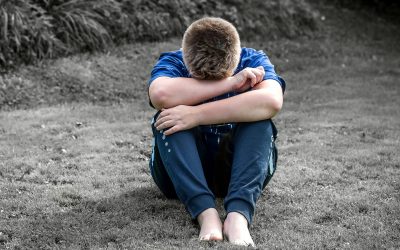 When Your Abuser Turns the Children Against You

Lately our ministry has seen more than its fair share of mothers* struggling to co-parent with abusive spouses and partners. Not only do they worry about sending their children off to spend unsupervised time with spiteful exes, many even find their children turning... 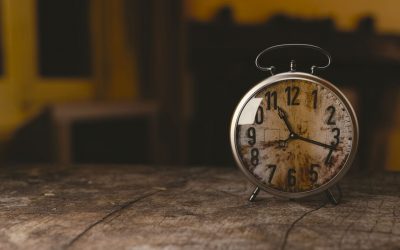 How Can I Ever Forgive Myself?

"How can I ever forgive myself?" It's a question I've heard many times in my years of counseling. In fact, I get it! I know very well how it is to be plagued with guilt and remorse over a bad decision. When I finally broke free from a 23 year abusive relationship, I... 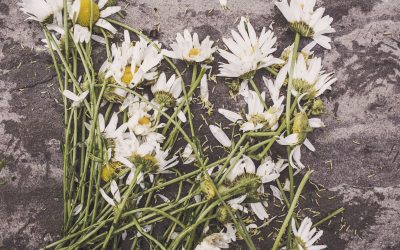 Honestly, I think the most damaging thing is that pastors place ALL the responsibility on the wife’s shoulders to do things to “change him.” It never works. What’s really needed is swift and strong action against him- if just one person had looked at my ex and said “You are NOT going to treat her this way or there will be consequences” and then did exactly that—he wouldn’t have continued, then and now. 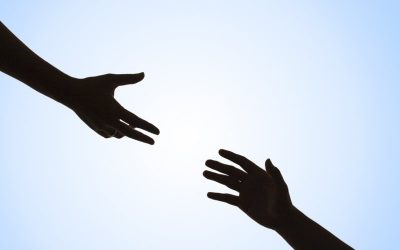 Raising our Voices Against Abuse

Twenty two years ago domestic violence drove my children and me out of our home. We got out with only the clothes on our backs and bounced from one friend's house to another, as my husband went on the warpath threatening everyone who tried to help. When I called the...