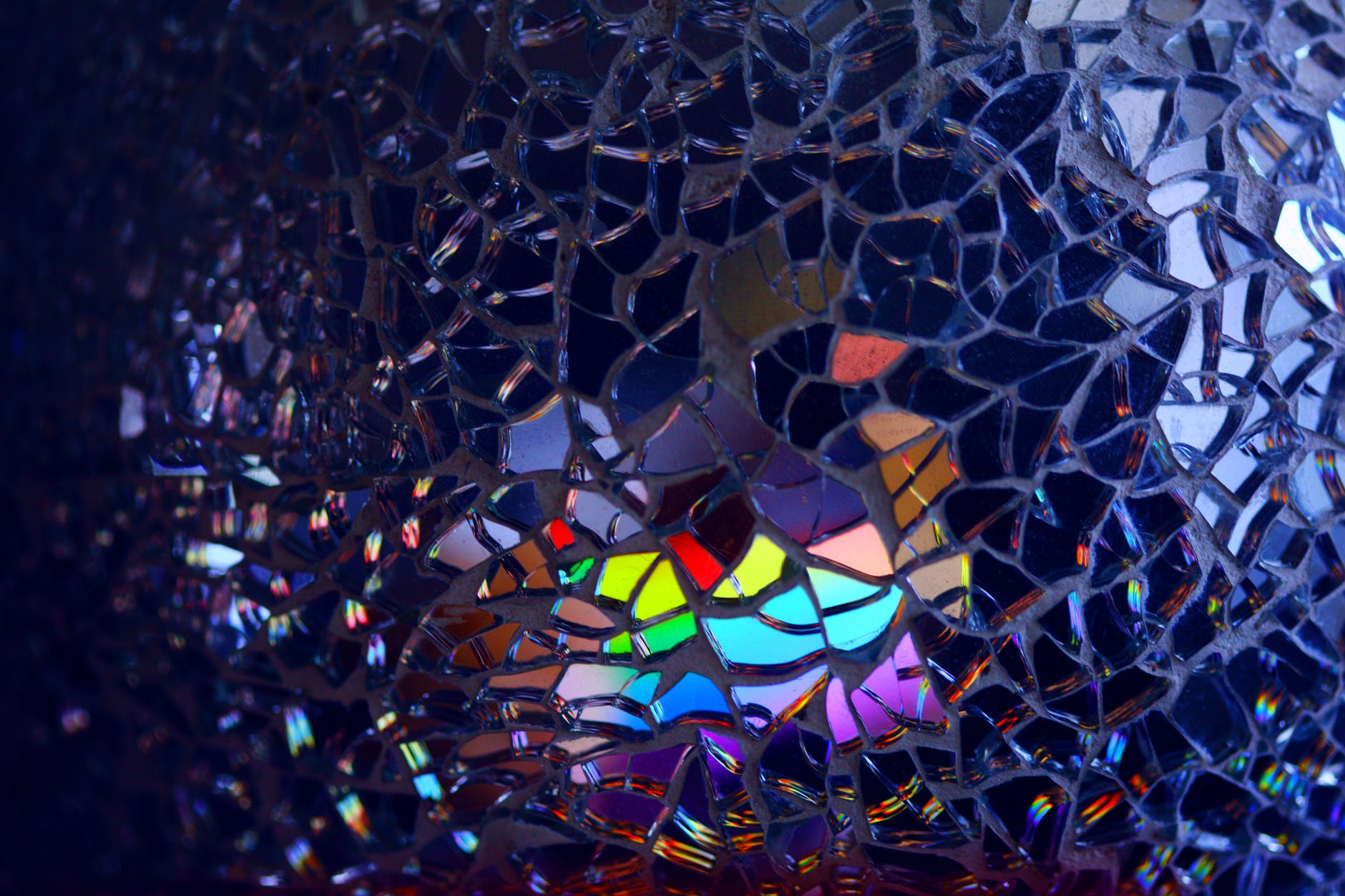 When I look at Scripture, I love that it is so honest, and filled with accounts of broken people that God somehow managed to use. From Abraham and Jacob, to Moses, David, and Elijah, the Bible is filled with stories of heroes of the faith who messed up in some very big ways or suffered some very painful circumstances. Yet, in spite of their faults, sins and traumas, God wove them into His eternal narrative of redemption. God called David (an adulterer, murderer and neglectful father) a man after His own heart. Jesus used Peter (a man who cursed and denied him 3 times) to powerfully help establish the early church. And let’s not forget women like Rahab the harlot and Mary Magdalene who both overcame broken pasts to further His kingdom.

I’ve worked with many shattered lives over the past twenty years, and I’ve certainly walked my own broken path. In fact, once when I was speaking at a conference the leaders of the event pulled me aside to let me know that in the next session, I should tell the ladies that I missed God’s best plan for my life. Surely God couldn’t be in a messy divorce and such. At the time, I did as they asked, because I knew I had certainly missed God’s ideal plan for marriage, and it seemed I’d missed His calling into ministry at an early age. Yet, somehow in God’s economy my broken path has been used for ministry. Just a few years after that conference Called to Peace Ministries was born, and its mission to those who have experienced the ultimate betrayal of abuse has flourished beyond what I would have ever expected.

Even before the inception of Called to Peace, I found that in my counseling and teaching ministries my past experiences were a great source of encouragement to people. When I think about it now, I realize that my brokenness gave me a gift I never would have known if my life had been trouble-free. It was when I lost everything that I came to know God in a way I never could have imagined before. When my abuser destroyed the furniture I inherited and threw my personal belongings into a large dumpster, Jesus was there sharing in my suffering. My pride was shattered. My will was broken, and I felt about as worthless as the trash that surrounded me. Before that day, I had always tried to maintain some sort of control over my life, but suddenly I recognized that was no longer possible. It really hadn’t been before, but I had been able to fool myself into believing it was until that day when it all unraveled before my very eyes.

It was nearly dusk when I climbed down into the rubbish that day. I saw so many of my precious belongings strewn over mounds of garbage. Ink had been poured over my most expensive clothes that lay on top of the pile. It seemed as if every personal item I owned was in that dumpster. Some trash bags contained my things; others just had garbage, and I had to open them to find out which was which. Before long I was thigh deep in dirty diapers and rotten food, and suddenly my husband was back and yelling at the men helping me. He ordered them to stop taking my things out and told them that he was burning all the furniture at home. It was getting dark outside, so I turned off my flashlight and prayed that he would not see me. He didn’t but began throwing items back into the dumpster. First, he threw a lamp that barely missed my head, and then a large bag that knocked me over into the debris below. I just sat there and prayed until he left.

“As I stood up, I found myself saying, “Lord, nobody has ever been through this before! Nobody knows what I’m going through!” As soon as I uttered those words, something amazing happened. His supernatural peace flooded my soul. In my spirit, I could hear Somebody gently saying, “I have. I know.” God was with me, and everything on earth faded in His presence. There are no words that can adequately describe what happened to me that day, as I had a revelation of His love unlike anything I had ever experienced. He knew the betrayal I was suffering. He had been betrayed by an intimate friend and was beaten and shamed by those He loved. Although I had known Him for over twenty years, I had never experienced the depths of His love like I did at that moment. He had endured the cross because he knew sin would cause me to suffer, and He chose to share in my suffering. In the darkest moment of my life, His amazing light came shining through.

I often tell people that that day was both the worst and best of my life, because my eyes were opened wider to the depths of His great love for me. Paul’s words seemed to sum up my feelings perfectly; “I count all things to be loss in view of the surpassing value of knowing Christ Jesus my Lord, for whom I have suffered the loss of all things, and count them but rubbish so that I may gain Christ” (Phil. 3:8). I never would have chosen the suffering I was experiencing, but Jesus chose to endure something far worse, because of His great love for me. The thought was overwhelming. I stood in the dumpster and thanked Him for His amazing love, and I knew that a God who loved me that much would never let me go. I determined that I would not let go of Him either.”[i]

Friend, our God doesn’t stand off from a distance watching as we suffer, but He enters the brokenness with us, and when He does it is life changing. At this point, I have worked with over a thousand survivors of domestic abuse, and I can tell you that without a doubt God is a redeemer. As much as He hates violence and cruelty, He manages to weave it together to achieve His good purposes for us. I’ve seen it hundreds of times over with those who choose to believe Him in the midst of their pain.

These days, when I think back on the statement I was asked to make about missing God’s best for my life, I realize that the exact opposite has been true. Only in brokenness was I made whole, and only in great loss did I truly recognize my desperate need that only He could fill. Whatever it is you are facing today dear friend; I know He will do the same for you. As you yield your brokenness to Him, He will do what only He can. He will turn ashes into beauty and mourning into joy. He is good, even in the midst of horrible circumstances. Today, my prayer for you is that you will choose to receive the peace He offers in the midst of suffering, and that you will know the beauty of finding Him in the face of great brokenness.